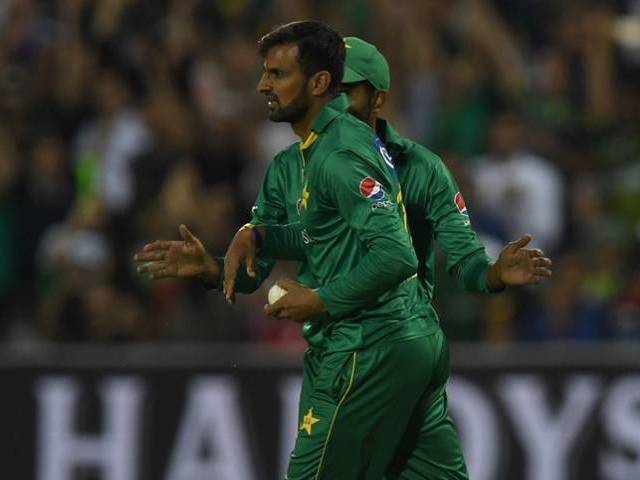 Pakistan all-rounder Shoaib Malik has hit back at former fast-bowler Wasim Akramâ€™s claim that the 34-year-old looked â€œdisinterestedâ€ in matches during the tour of England this summer.

Wasim had earlier commentated that Malik lacked leadership skills, stating that a senior player should have a more active attitude on the field.

â€œMalik has really disappointed me,â€ said Wasim during match commentary. â€œHe goes to third man in the field and stands out there.â€

The former pacer added: â€œHis job as a senior player should be to talk to the bowlers, help his captain and I have not seen that happening at all. From the outside he has looked disinterested and not very keen for most of the series.â€

When asked about Wasimâ€™s comments, Malik said that the veteran bowler should have focused on the positives while commentating.

â€œI understand that you have to talk about something when commentating, and when you donâ€™t have anything then you have to come up with something which attracts people who are listening to you,â€ said Malik.

â€œHowever, I totally disagree with his statement but I respect him a lot. I would not expect these comments from a legend. I am sure he will realise this in the future and come up with something positive for us.â€

The all-rounder further said that he is a team player, citing the example of him batting wherever his captain ordered him to.

â€œI am one of those who has batted everywhere in the top order,â€ he said. â€œI think for me the team comes first, so wherever the team needs me I am always up for that number.â€

Malik was selected in 15-man squad for the three-match T20I series against the West Indies in the UAE which commences this Friday.