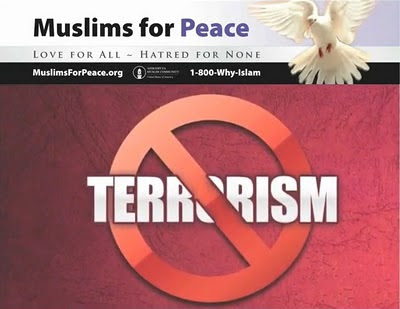 Fifteen years ago, atrocities took place on Sept. 11, 2001, that are unforgettable. Truly the Sept. 11 attacks were ones that would lead to a change in the course of history in the U.S. as we know it.

As an Ahmadi Muslim, I continue to condemn those who are misusing the name of Islam and people whose acts lead others to believe that Islam provokes violence.

The Ahmadiyya Muslim Community launched a campaign, True Islam, to portray the real picture and message of Islam (trueislam.com). The community also continues to organize hundreds of blood drives across the nation and has thus far collected over 40,000 pints of blood under the Muslims for Life campaign (muslimsforlife.org).

As an American and Muslim, I continue to pray for those who lost their lives on that dreaded day. I also commend the bravery of the first responders and in their remembrance participate in these blood drives and fight to end the extremism that caused this tragedy.