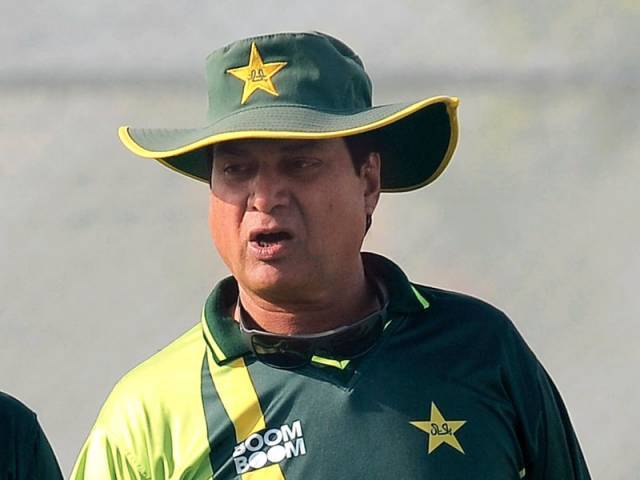 Misbah was handed the reins of the Test team by then Pakistan Cricket Board (PCB) Chairman Ijaz Butt after the damning spot-fixing scandal in 2010.

Mohsin was the chief selector at the time and while speaking to The Express Tribune recalled that there a concerted effort was made to make a stable team that could represent the country for a few years.

Dream of day when we can play at home: Misbah

During his tenure as chief selector, Mohsin was appointed interim coach in the 2011-12 season and coached the side to six wins out of the eight Tests he was in charge; the tenure also included the famous 3-0 whitewash of England â€” the then world number one Test team â€” in the UAE.

â€œFollowing the spot-fixing scandal [in 2010], our aim was to build a stable team and back the players for a long period,â€ revealed Mohsin. â€œI played a small part in the start, first as chief selector and then as coach, but it was the players who responded remarkably to the challenge. All the credit goes to the players and the captain and I hope that they get due credit for their efforts.â€

The 61-year-old added that the captain led the team astutely, and his leadership, individual performance and motivational skills helped the team immensely in the years gone by.

â€œMisbah led the team very well in all conditions and the main reason for this glorious chapter is Misbahâ€™s success as a player and as captain,â€ continued Mohsin. â€œPakistan thoroughly deserve the title for their sustained performance in recent years and I hope that they can carry on with the same spirit and hopefully this success will rub off on the teams of the other two formats as well.â€