Pakistan gear up for Brazil clash 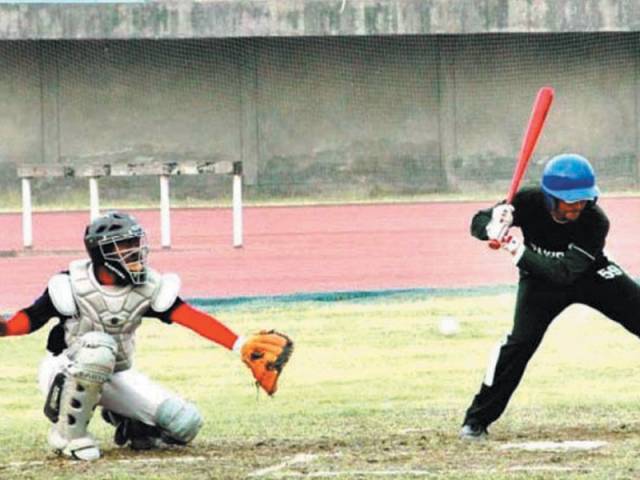 Pakistan gear up for Brazil clash

The Pakistan baseball team will face Brazil in the opening match of the fourth round of the World Classic Baseball 2017 qualifiers which start today at the MCU Park in New York.

Ranked 23rd in the world, Pakistan are grouped in Qualifier 4 along with 16th ranked Brazil, 30th ranked Great Britain and 42nd ranked Israel.

In the first three qualification rounds, Australia, Mexico and Colombia emerged victorious respectively and secured their place in the main round of the World Classic Baseball, which is scheduled to take place in March next year in Japan, Mexico, South Korea and USA.

Unlike the other three participating teams in Qualifier 4, Pakistan field no players born or raised in the USA. The World Baseball Classic, unlike the Olympics, does not require athletes to be passport-holding citizens of the nation they play for. Instead, they must merely meet the standards that would be required of them to apply for citizenship.

â€œI am really proud of featuring a squad which comprises of players from Pakistan,â€ Pakistan team manager Syed Fakhar Shah told The Express Tribune from the US. â€œSome of the players also play cricket and they are extremely talented.â€

The team, straight-off an exhausting 24-hour trip to New York from Pakistan, went straight into the MCU Park for their inaugural training sessions.

â€œWe didnâ€™t get much time back home to practice due to rainy season thatâ€™s why we will be doing as much as we can here,â€ said Fakhar.

Brazil clash, gear up for, Pakistan