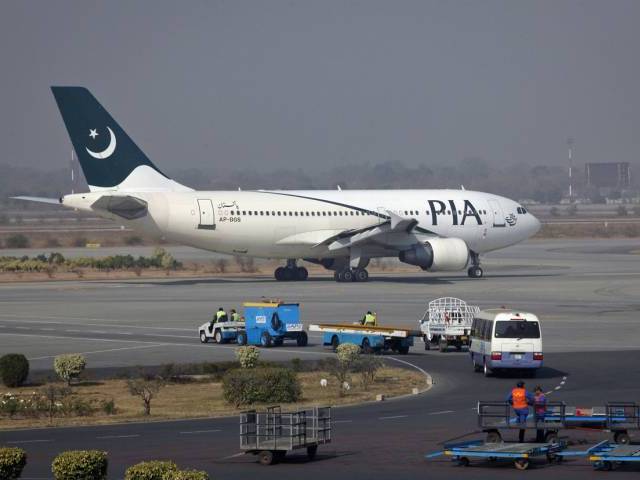 Nearly two dozen flights from the Benazir Bhutto International Airport were suspended on Wednesday due to exercises carried out by Pakistan Air Force.

Since midnight to afternoon on September 22, as many as 23 flights were cancelled. Among these, 18 flights were of Pakistan International Airlines (PIA) and five were of other airlines.

Among other cancelled flights, two flights of Saudi Airlines bound for Jeddah, one each of Air Blue and Shaheen Air bound for Karachi.

A senior official of Civil Aviation Authority on condition of anonymity said that the PIA had to cancel the flights after the Air Force decided to carry out exercises on Motorway.

He said that the PIA had informed the passengers ahead of time about the circumstances. No official of PIA was available for comments.