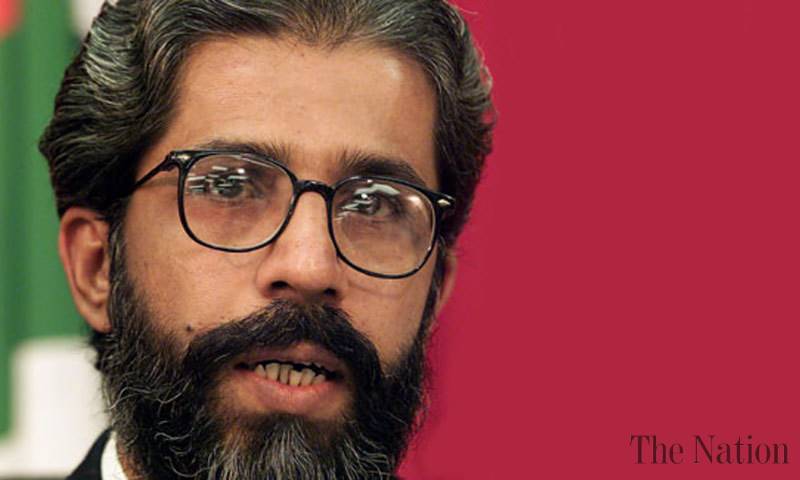 ISLAMABAD: Angered by non-appointment of prosecutor in Imran Farooq murder case the Judge of Anti-Terrorism Court Kausar Abbas Zaidi summoned Director FIA to appear before the court in person.

The court further said that if FIA fails to appoint a prosecutor, legal action will take its course.

The Investigation Officer Shahzad Chaudhary had told the court that though he had intimated the high authorities about the court order, the prosecutor has not been appointed.

Meanwhile, the judicial remand of arrested accused was extended for another 14 days.