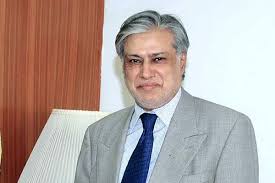 ISLAMABAD: Federal Minister for Finance Senator Mohammad Ishaq Dar in a meeting with Special Assistant to Prime Minister on Revenue and FBR team has given directions to investigate and take action as per the due process of law against the individuals and companies named by a section of media in the Bahama Leaks.

The same instructions have been issued for SECP and State Bank ofÂ PakistanÂ by the Finance Minister.

The Minister said that no discrimination against anyone should be made and the probe be started immediately keeping in view all the legal formalities.