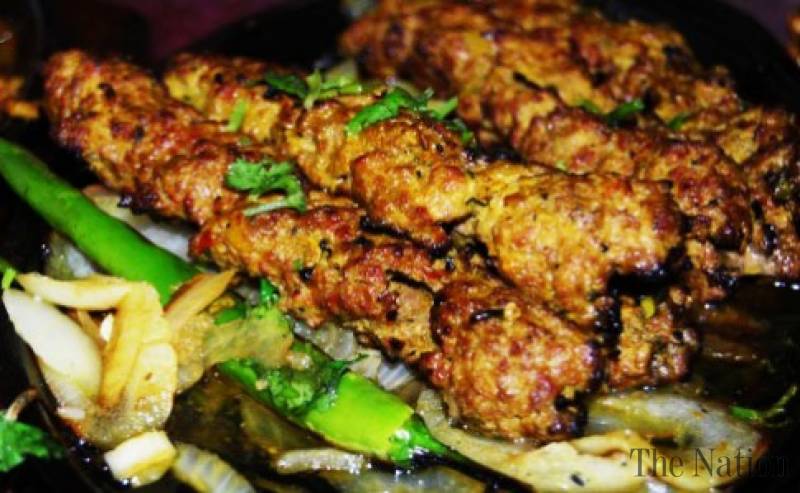 Levies sources said that a family ate food which turned toxic due to unknown reasons in Jalal Kot area of Malakand Agency. Three women of family died due to eating poisonous food while three children were affected.

The affected children were shifted toÂ BatkhelaÂ HospitalÂ for treatment and their condition was also stated to be critical.

Samples of the food were collected and sent for laboratory test to find out the reason of contamination.