US embassy construction site in Norway evacuated over suspicious object 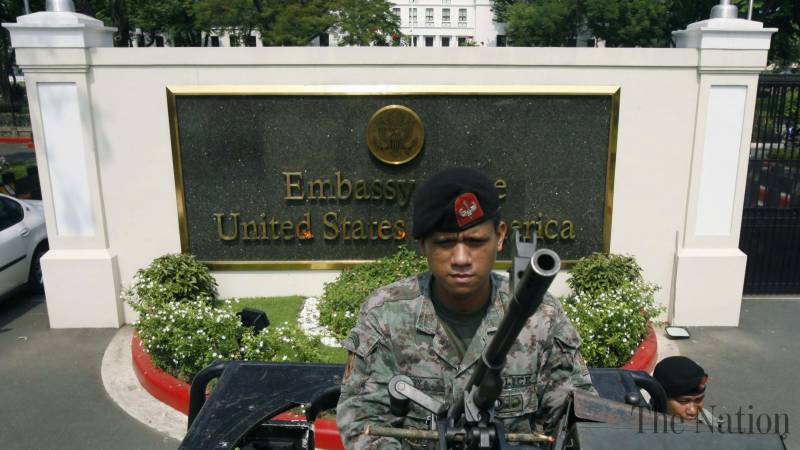 US embassy construction site in Norway evacuated over suspicious object

A suspicious object found at the building site of the new United States embassy in Oslo turned out to be harmless but may have been placed there to spread fear, Norwegian police said on Tuesday.

“It was not a dangerous object,” police spokesman Christian Krohn Engeseth said, declining to describe it further. “What we can say, is that it was an object capable of spreading fear.”

“The investigation continues, and we’ll gather material from video surveillance,” he added.

Earlier in the day, the police bomb squad had been called to the scene to investigate.

The United States plans to move its Norwegian embassy from central Oslo to the new site on the outskirts of the city, which is larger and considered to be more secure.

construction, evacuated, object, over suspicious, site in Norway, US embassy