Two children killed as roof of Karachi mosque caves in 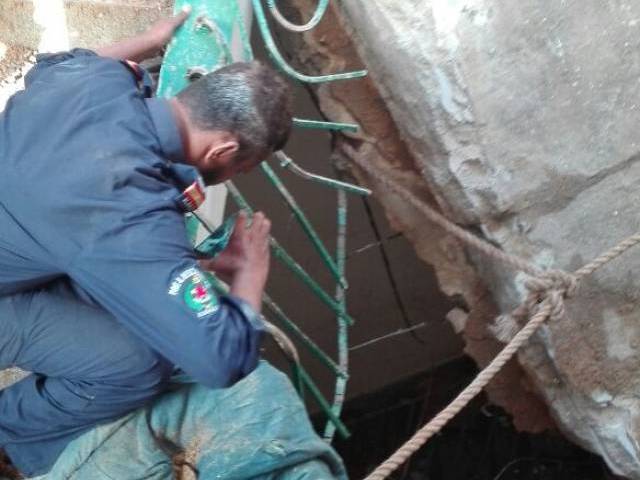 Two children killed as roof of Karachi mosque caves in

At least two children were killed and many others injured when roof of a mosque in Karachiâ€™s Malir area caved in on Tuesday.

Reports suggested a water tank placed on the roof caused the latter to fall on those praying in Madina Masjid.

Khokhrapar police said the deceased and victims were shifted to the Jinnah hospital.

Earlier in June this year, a collapsed metal awning had killed at least six people after Friday prayers at a mosque in Karachi.

as roof of Karachi, caves in, children killed, mosque, Two