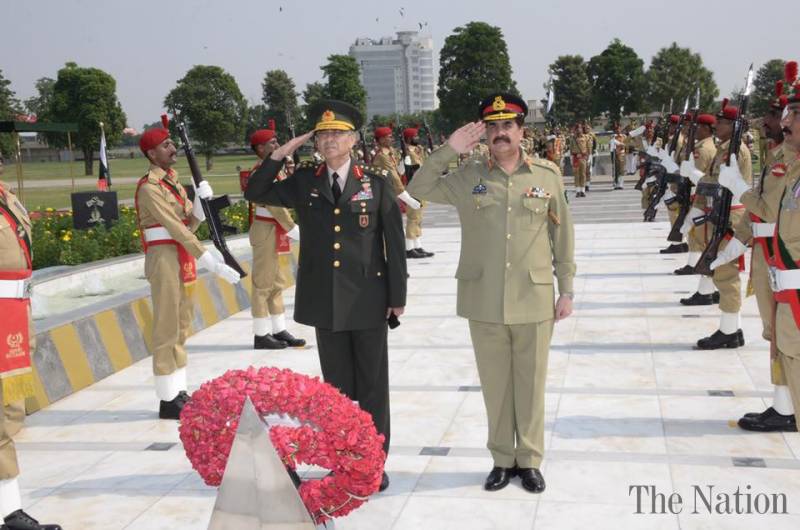 According to an Inter-Services Public Relations (ISPR) statement, wide range of issues – including defence, security cooperation, training and measures contributing towards regional stability – came under discussion.

The visiting dignitary lauded the unparalleled achievements of the armed forces of Pakistan and sacrifices made in fight against terrorism, said the statement.