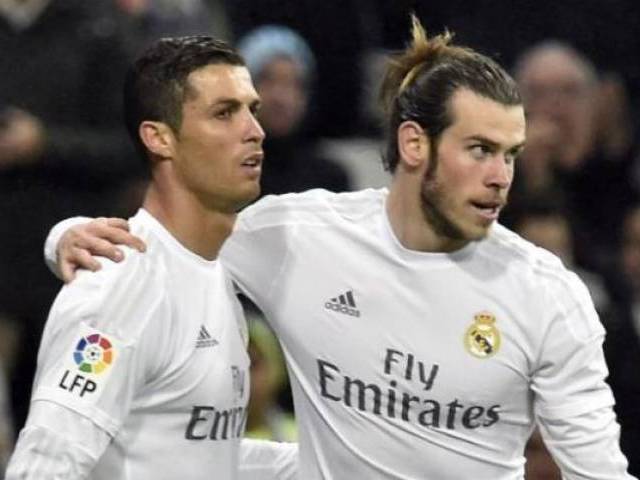 Real Madrid have the luxury of welcoming back Cristiano Ronaldo and Gareth Bale as they aim to set a new La Liga record with a 17th consecutive win against Villarreal on Wednesday.

Both Ronaldo and Bale missed Madridâ€™s 2-0 win at Espanyol on Sunday as Real matched the Liga record of 16 wins registered by Pep Guardiolaâ€™s Barcelona in 2010/11 through illness and a hip injury respectively.

â€œThey are fine. They have trained normally, the two of them are 100 percent,â€ said Madrid coach Zinedine Zidane on Tuesday.

Despite a 12-game winning run to end last season, Real still missed out on the La Liga title to Barcelona by a point, and Zidane insisted a new record run will mean nothing unless they end a five-year drought without the league title come May.

â€œThe records are nice and we are going to try to keep winning. That is what we want, but we havenâ€™t won anything,â€ added the Frenchman. Zidane added, â€œThis is going to be a very long and difficult season. There will be difficult moments. Just now it seems like everything is going perfectly, but that wonâ€™t always be the case.â€

However, on top of setting a new record streak, Madrid could open up a significant gap on title rivals Barcelona and Atletico Madrid, who face each other later on Wednesday at the Camp Nou.

Real already lead Barca by three points after four games with Atletico a further point back in fourth.

â€œIt doesnâ€™t matter what happens, said the Real Madrid manager. â€œThe two of them are very strong and will be there (fighting for the title.) We have to stay ahead and keep winning.â€