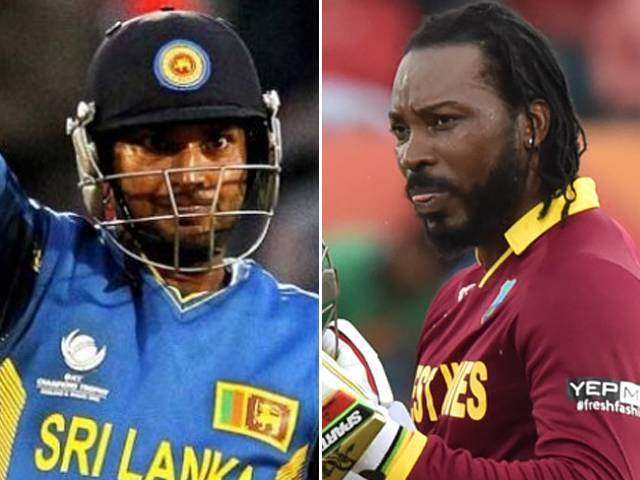 Pakistan Super League (PSL) franchise Quetta Gladiators have released veteran Sri Lankan batsman Kumar Sangakkara, who now looks set to join Karachi Kings for the second edition of the tournament, which will be held in February next year.

In PSLâ€™s inaugural edition earlier this year, Sangakkara played four matches for Quetta Gladiators and scored 129 runs at an average of 32.25, with highest score of 55.

PCB to offer foreign cricketers $20,000 each to play PSL final in Lahore

The left-handed legend is now interested in a dual player-coach role for which he is currently in talks with the Kings.

Elsewhere, Lahore Qalandars have traded their star player Chris Gayle to Karachi Kings for Sohail Tanveer after their difficult inaugural PSL campaign where both the teams underperformed despite possessing a number of big name players on their respective rosters.

Qalandars were able to win only two out of their eight matches and failed to qualify for the final four, while pre-tournament favourites Karachi Kings were also a major disappointment, losing badly in the semi-finals.

Gayle and Tanvir were amongst the best XI at the Caribbean Premier League this season, meaning there is plenty left in both their tanks and a change could benefit both the sides.

McCullum, Morgan set to be part of PSL

The 31-year-old Tanvir in particular was the best overseas player in the West Indies T20 league as he bagged 20 wickets with a brilliant economy rate of 6.45.

Gayle has been traded away for his poor form in the inaugural edition, but if he finds form for his new team, the Qalandars could regret their decision.

Meanwhile, the five PSL franchises have submitted the lists of players they have retained for next edition of the tournament. The retained players wonâ€™t be available for the upcoming PSL draft and will instead represent their respective franchises.