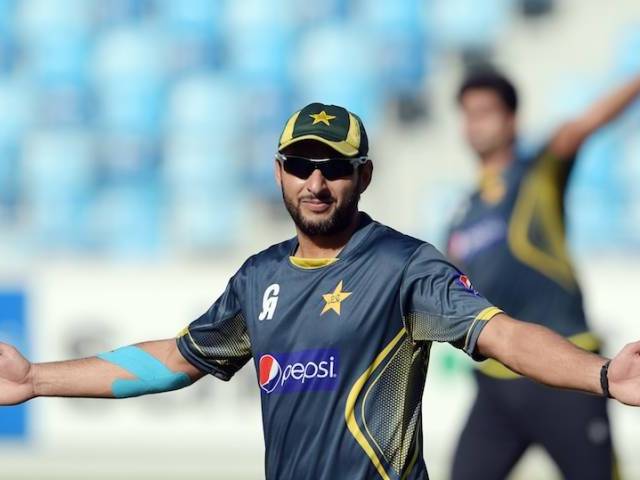 Pakistan chief selector Inzamamul Haq believes that the former T20I captain Shahid Afridi deserves to be given a farewell match after serving the country for almost two decades.

While talking to the reporters in Dubai, the former Pakistan captain said that that the veteran all-rounder had been a great servant for Pakistan cricket, and deserved a proper retirement.

No farewell T20I for Shahid Afridi

â€œIn my opinion, Shahid [Afridi] deserves to be given a farewell match so that he can announce his retirement properly and retire in a befitting manner,â€ said Inzamam as quoted by Press Trust of India.

The 46-year-old reportedly played an important role in convincing the Pakistan Cricket Board (PCB) to allow the selectors to pick the 36-year-old as the 16th player for the upcoming three-match T20I series against West Indies.

However, after a series of controversial statements from the star all-rounder, the plan has apparently now been dropped by the board.

Inzamam, who represented Pakistan in 120 Tests and 378 ODIs, where he scored more than 20,000 runs for the country, went on to further say that it will take some time to put things in order in Pakistan cricket.

â€œThere is a lot to be done in Pakistan cricket and things canâ€™t change in a few monthsâ€™ time,â€ he said. â€œIt will take time and patience to put our cricket on the right path, but it will happen.

â€œThis selection committee has just worked for three months and we have identified lot of improvements that need to be made to our cricket system and structure. But all this will take time and commitment for us to move forward and there will be highs and lows in this path.â€