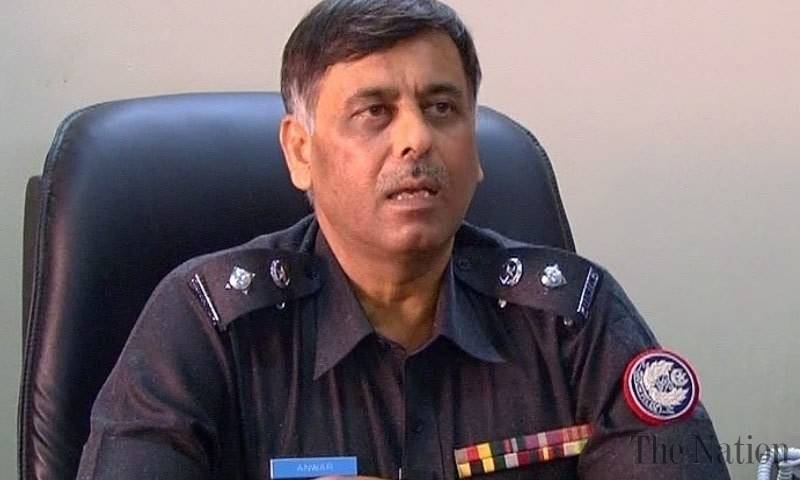 KARACHI: Senior Superintendent of Police (SSP) Rao Anwar has filed a petition against his suspension in the Sindh High Court (SHC)Â on Monday.

The plaintiff has remarked that he acted against Khawaja Izhar as per law. Rao Anwar has termed his suspension â€˜illegal.â€™He said the MQM leader was arrested as the court had issued his arrest orders.

He also requested the court to issue directives regarding his reinstatement on the post.

It may be mentioned here thatÂ KarachiÂ police released MQM leader Khawaja Izharul Hasan hours after he was arrested from his house in Buffer Zone area inÂ Karachi.