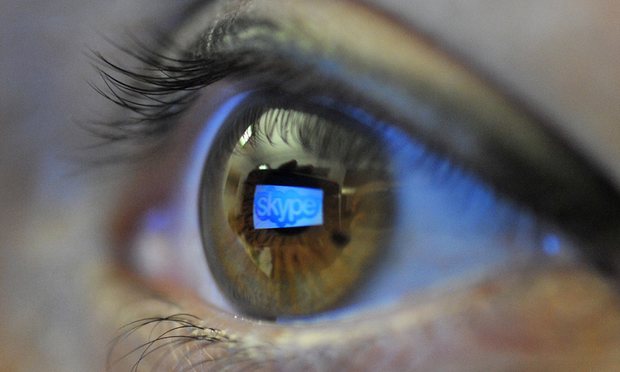 The UK office of one of the worldâ€™s leading technology firms,Â Skype, is to close, it has been reported.

According to the Financial Times (FT), the move by its owners Microsoft is likely to lead to the loss of many of the nearly 400 jobs at the London HQ.

The reports that one of the most valuable â€œunicornsâ€ â€“ those tech firms valued at more than $1bn (Â£768m) â€“ inÂ EuropeÂ is to scale down its presence in London, will come as a blow at a time when the UK is trying to position itself as an attractive option after the Brexit vote.

Asked to comment on the report, Microsoft confirmed that some â€œglobally focused Skypeâ€ roles were at risk along with those at another of its businesses, Yammer, as part of a plan to move all London-based employees to its base in Paddington.

â€œAs part of this effort, Microsoft reviewed some London-based roles and made the decision to unify some engineering positions,â€ a spokesman said.

â€œWe are deeply committed to doing everything we can to help those impacted through this process. Microsoft will be entering into a consultation process and offer new opportunities, where possible.â€

The news follows encouraging signs for the British technology industry, which wasÂ reported as hostingÂ 18 of Europeâ€™s 47 unicorns in June.

Russ Shaw, who served as a vice president at Skype until it was bought by the US-based technology giant forÂ $8.5bn in 2011, said the move from its current base in Holborn was disappointing.

â€œSkype is one of Europeâ€™s iconic technology businesses and a genuine â€˜unicornâ€™ with an amazing pedigree of innovation and talent,â€ he told the FT.

â€œWhile London is working hard to build a strong base of world-class technology businesses, this decision is a step in the wrong direction.â€

A former employee, whom the paper did not name, was quoted as saying that the move was unsurprising because many of the people who had been at Skype when the takeover happened had gradually been replaced. â€œI know itâ€™s natural to integrate, but Skype is a shell of the company it once was.

â€œOne of the things that was always a big issue for Microsoft was that big decisions at Skype would usually always be made in Europe, not in Redmond [its US HQ]. Now, itâ€™s a Redmond, Microsoft-led company rather than an independent Skype.â€