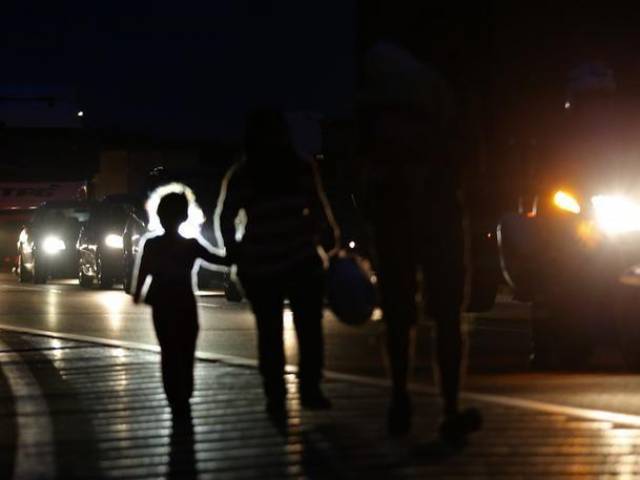 More than three quarters of Europeans sympathize with Syrian refugees coming to their countries, a poll found on Friday, challenging reports of growing anti-immigration sentiment across the continent.

EU nations must not to refuse Muslim migrants: Merkel

Ireland topped the poll of European countries that are most supportive of Syrian refugees with 87 percent of people interviewed there showing sympathy for them, while Slovakia ranked bottom.

The Ipsos MORI survey also showed that less than a third of the roughly 12,000 people polled across 12 EU countries believe refugees are a risk to national security despite a number of recent attacks involving migrants. â€œThese findings show that Europeans have not lost their hearts,â€ said David Miliband, CEO of International Rescue Committee (IRC), an aid organisation which commissioned the poll.

The survey comes as Europe grapples with its worst migration crisis since World War Two. More than one million people fleeing war and poverty in the Middle East, Africa and elsewhere reached Europe last year. Syrians made up 28 percent of the 2015 arrivals, according to the UN refugee agency UNHCR. Of the people polled, 30 percent said one of their top three concerns was that refugees posed a security threat.

US will welcome target of 10,000 Syria refugees: Kerry

Nationalist, anti-immigration parties are also leading opinion polls in France and the Netherlands ahead of general elections next year. â€œAt a time when toxic rhetoric has found its way into the political mainstream, there is a clear call here for governments to combine compassion with competence in responding to the refugee crisis,â€ Miliband said in a statement. â€œThe refugee crisis is a human tragedy but it does not need to become a political disaster.