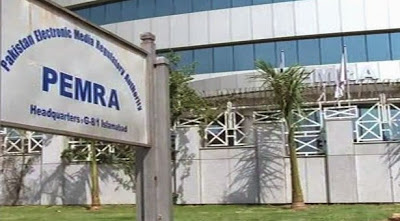 The complaint, filed by the President of Anjuman Ahmadiyya Pakistan, alleges that two satellite TV channels â€“ NEO TV and Channel 92 â€“ aired some content which was against the minority whose members have already been threatened, harassed and targeted for their religious beliefs.

A statement issued by the media regulator said that not only Anjuman Ahmadiyya, but the general public too lodged complaints against the two separate programmes aired by these TV channels.