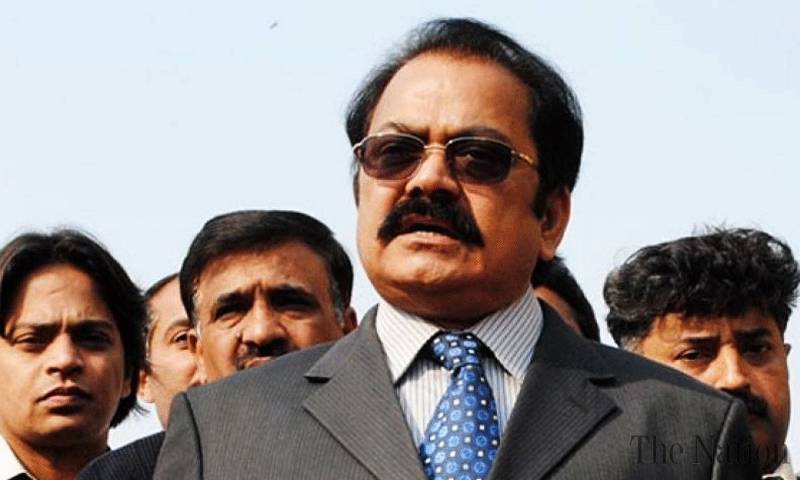 Punjab Law Minister Rana Sanaullah Friday said the provincial government had summoned Rangers for operation against terrorists and banned outfits in â€˜specificâ€™areas of the province.

Sanaullah said that after the Quetta blast last month, the Punjab government felt the need to summon Rangers in order to â€œassist the counter-terrorism department against financiers and facilitators of banned outfitsâ€.

â€œRangers have been summoned for a specific time period, and will operate in specific areas,â€ the provincial law minister told BBC Urduâ€™s Umar Afridi in an interview.

Rangers will operate in Punjab for a period of two months, Sanaullah said. He added that if needed, the government will extend their stay to operate in the province.

â€œRangers are operating in Punjab. They are assisting local police on a tip-off against terrorists. More Rangers have been summoned as reinforcement,â€ said Sanaullah.

The law minister clarified that the paramilitary force has been summoned to operate in â€˜difficult areasâ€™, identified through intelligence reports, which require tough security measures.

â€œThis is not the first time that the Rangers have been summoned. In the past, the paramiltary force was summoned to bring down robbers in Rajan Pur area,â€ said Sanaullah.