Woman kills self in Rawalpindi 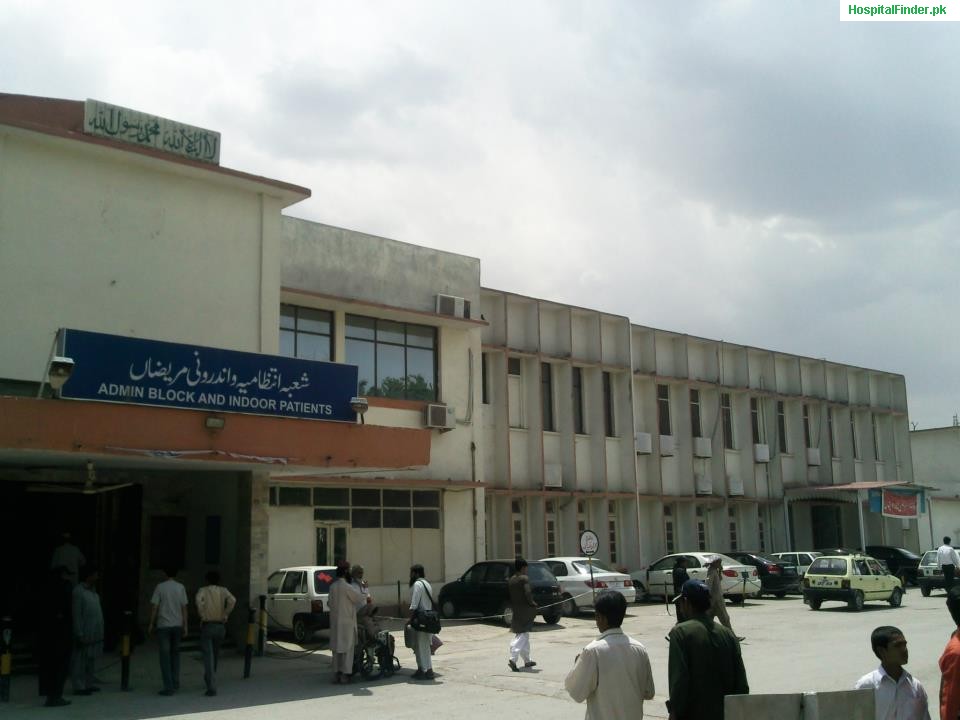 Woman kills self in Rawalpindi

Rawalpindi: A married woman committed suicide within the limits of Airport police station.

According to ASI of airport police station Sarfaraz Ahmad, the victim identified as Shumaila Bibi, 25, who got married only last year to Naveed Ahmad was a resident of Ghareeb Abad.

She committed suicide by hanging herself from a ceiling fan. The body was shifted to District Headquarters Hospital for medico-legal formalities.