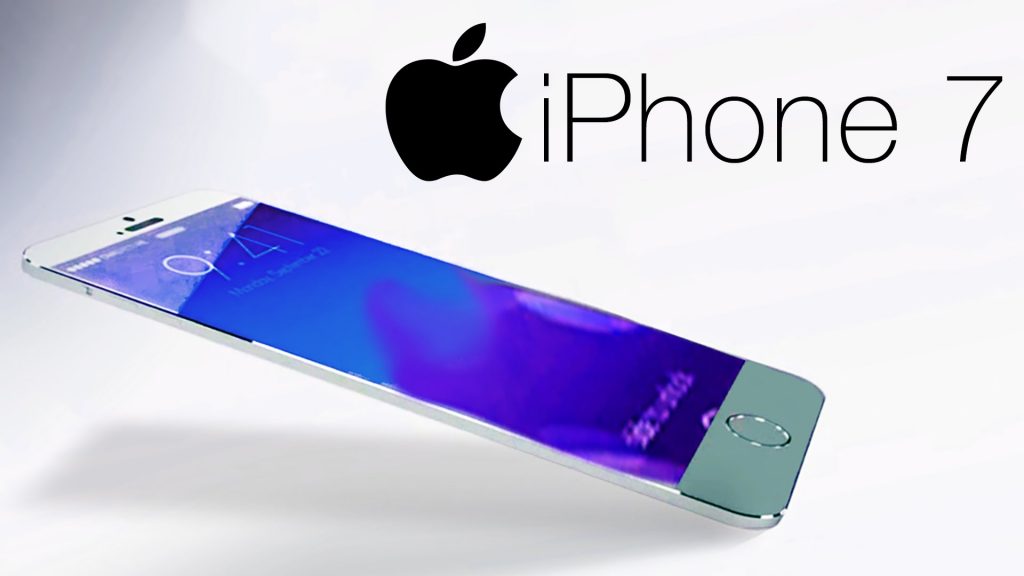 KGI Securities analyst Ming-chi Kuo dropped aÂ ton of iPhone 7 informationÂ over the weekend, and he’s back with a new nugget on the eve of Apple’s big event. It’s well established by now that the iPhone 7 won’t feature a headphone jack, and while Kuo believes the new phone will be packaged with EarPods that use a Lightning connector, he says Apple is also working on its own wireless technology that will be used for a higher-end set of headphones.

“We believe Apple will position Beats in the midrange market once it launches Apple’s own-brand Bluetooth headphones, in order to maximize profit with a dual-brand strategy,” Kuo says in a note reported on byÂ MacRumors,Â 9to5Mac, andÂ AppleInsider. “We also believe Apple will have its own-designed Bluetooth-like communication chip, given its higher requirements for power-saving, communication specs, and potential rapid growth of Bluetooth headphone shipments.”

Apple’s wireless headphones may be called AirPods, ifÂ trademark filingsÂ are to be believed. Kuo says Apple may also want to apply its wireless chip to smart home and automobile products.

The company will kick off its San Francisco event tomorrow, September 7th at 1PM ET â€” we’ll be there to bring you live coverage.