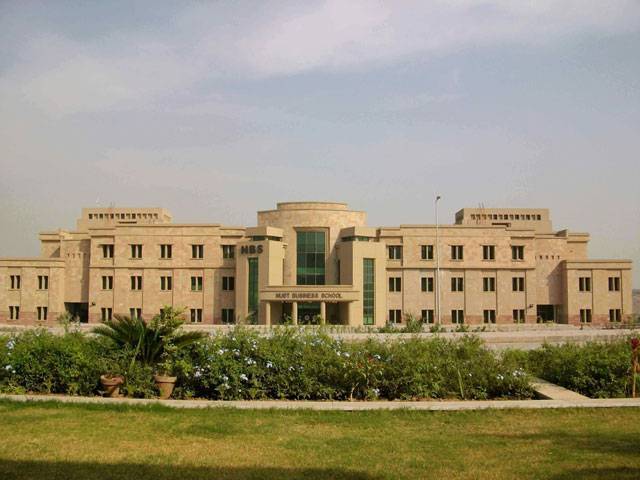 National University of Science and Technology (Nust) continues to be the countryâ€™s highest-ranked institute, remaining in the 501-550 band.