Messi in doubt for Champions League opener against Celtic 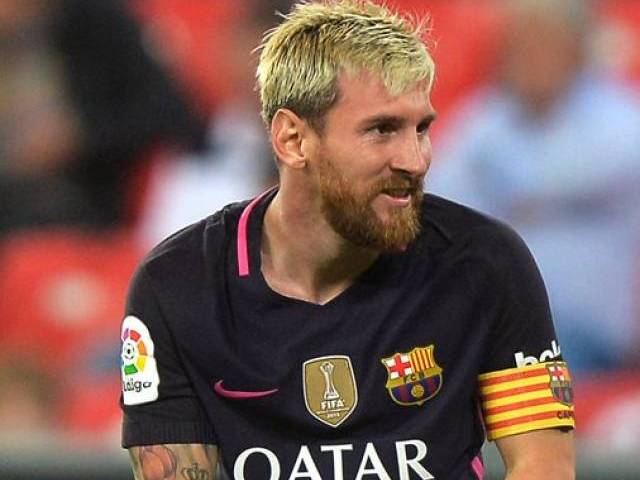 Messi in doubt for Champions League opener against Celtic

Barcelona striker Lionel Messiâ€™s availability for Champions League opener against Celtic next week remains a doubt after tests confirmed that the five-time World Player of the Year is suffering from a groin injury.

Messi returned to Spain after aggravating the injury as he scored the winner against Uruguay last Thursday in his first match with Argentina since reversing his decision to retire from international football.

In a statement on Monday, the Catalan club said that the tests had confirmed an injury to his left groin and that Messi will â€œlower the demands of his training sessions in the next few days.â€

The Spanish champions refused to state how long Messi will be sidelined for, but Barca are unlikely to take any risks for Alavesâ€™ trip to the Camp Nou on Saturday with seven matches to come in 22 days. â€œEverything is fine, I have to slow things down as I recover with physio, but itâ€™s nothing to worry about,â€ Messi posted on his official Facebook page.

Messi had started the season in fine form, scoring three times as Barca won the Spanish Super Cup against Sevilla and opened their La Liga title defence with back-to-back victories over Real Betis and Athletic Bilbao.

Argentina boss Edgardo Bauza said Messi had gone against the wishes of Barcelonaâ€™s doctors to make a triumphant return to the national team having dramatically reversed his shock decision to retire from international duty after missing a penalty in Argentinaâ€™s Copa America final defeat to Chile in June.

The news means that Messi will also Miss Argentinaâ€™s latest World Cup qualifier away to Venezuela on Tuesday.