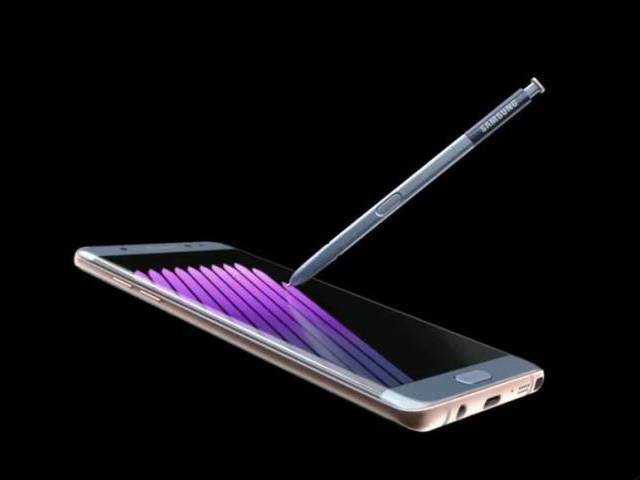 Tech giant Samsung Electronics Co Ltd said on Friday it will halt the sales of its Galaxy Note 7 smartphones and will prepare replacement devices for phones already sold after finding problems with the battery cell used.

Samsung, in a statement, said it will take about two weeks to prepare replacement devices for the phones already sold. It was not clear when new sales of the devices would begin.

On Wednesday Samsung said it had halted supply of the new phone to the top three South Korean carriers and that shipments were being delayed as it conducted additional quality testing.

The South Korean firm has pinned its hopes on the Note 7 to maintain strong sales momentum in the second half against stiffening competition from the likes of Apple Inc, which is expected to release its latest iPhone next week.

â€œThey need to nip it in the bud right now. The last thing they want is for memes to be spreading on the internet associating the Samsung name with an exploding battery or injury,â€ IDC analyst Bryan Ma said.