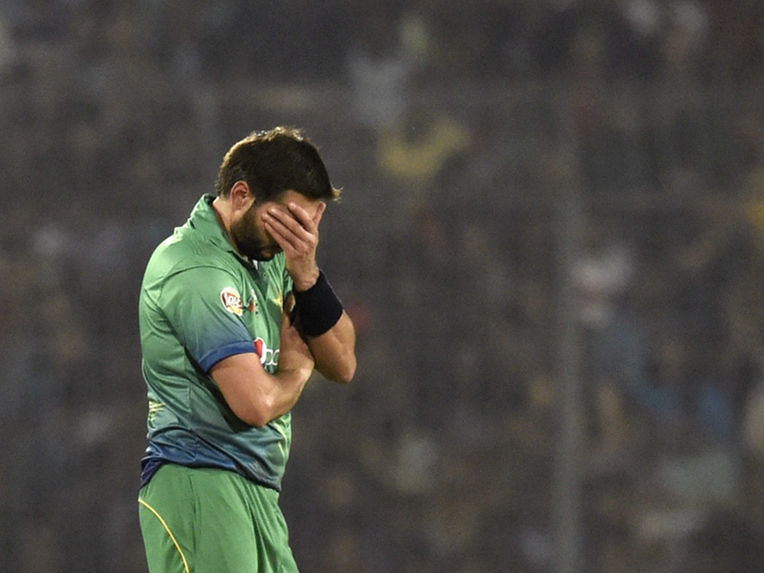 Ahmed Shehzad and Umar Akmal were also not included in the roster.

Afridi, veteran of 98 T20Is, lead Pakistan to a disastrous ICC World T20 campaign in India earlier this year. The 2009 champions exited the tournament prematurely after they failed to qualify for the knock-out stage.

The all-rounder subsequently stepped down from captaincy, making room for Sarfraz Ahmed to be stormed in as the T20I skipper.

Opener Shehzad and middle-order batsman Akmal continue to be sidelined, on the disciplinary grounds, by the newly formed selection committee, headed by former Test captain Inzamam-ul-Haq.

Bowling all-rounder Sohail Tanvir returns to the Pakistani side after a 10-month-long hiatus. The 31-year-old last played for Pakistan in November 215 against England.

Amad Butt, the only uncapped player in the squad, has been drafted into the national side on the basis of his outstanding performances with the ‘A’ team. The Islamabad United bowler bagged 12 wickets in six matches during Pakistan ‘A’ tour of England.