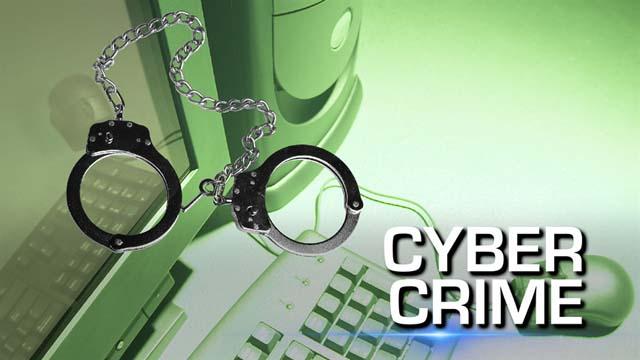 The Â Cyber Crime bill passed by the National Assembly with only 9% of its 342 members is now a law. The bill which has been termed Draconian by almost every other Public media outlet has some extremely upsetting features that if allowed to be implemented will be nothing short of a calamity for the nation of Pakistan and its people. Particularly the younger, social media generation.

The act which has been given the title of the â€˜Prevention of Electronic Crimes Act 2015â€™ provides legal mechanisms for the investigation, prosecution, trial and international cooperation of crimes in connection with information systems.

How it will affect you:

1. If you now post something on facebook that is critical of religion especially if it is critical of Islam or against the glory of Islam in any way that the government deems so, then prepare to face the law.

2. Any such content will also be removed, destroyed or blocked.

3. You cannot post anything that, in the eyes of the government is harming the dignity of a natural person then that means you can say goodbye to critical thinking and freedom of expression.

4. You cannot now share any video which the government finds to be vulgar or in any way inappropriate. So say adios to fun and privacy.

5. If you decide to share a picture of your teacher sleeping in class. And he decides to report you then good grades will be the least of your problems. Moreover, you cannot share pictures or videos of anyone without their consent. So that selfie with your favorite actor may put you in jail.

6. If you decide to prank your school teacher by emailing him a virus. Then being caught by the principle will not matter, as you will be too busy in court pleading your case.

7. If you think youâ€™ve found the facebook id of your childhood crush then prepare to fantasize about him/her behind bars.

8.Â Watching questionable material online without the government watching you is now out of the question. And if you get caught prepare to have your history searched thoroughly and have all your privacy crumpled.

9. It should also be noted that the sharing of such content is also illegal.

10. Moreover, if you think youâ€™ve protected yourself by deleting your history or turning on incognito mode then donâ€™t get your hopes high as the government now has access to a yearâ€™s worth of your internet history.

11. If you decide to criticize Saudi Arabia for its blasphemy laws then it will not be the Saudi government coming after you in their police Ferraris instead look forward to sitting in the notorious Police Dala.

12. You cannot now criticize even your own government but if you do prepare to find the law knocking on your door,

13. Maybe the scariest part of this ordeal is that an investigating officer has the right to enter your house without a warrant and make you give them your password and search through your computer or any device for that matter and if needed also seize any device he sees fit.

So in a way prepare to give a shoulder to the funeral of your freedom of speech, freedom of expression and your privacy. Pakistan is now one step closer to becoming the next North Korea. Press Finish to completely destroy the lives of your citizens. 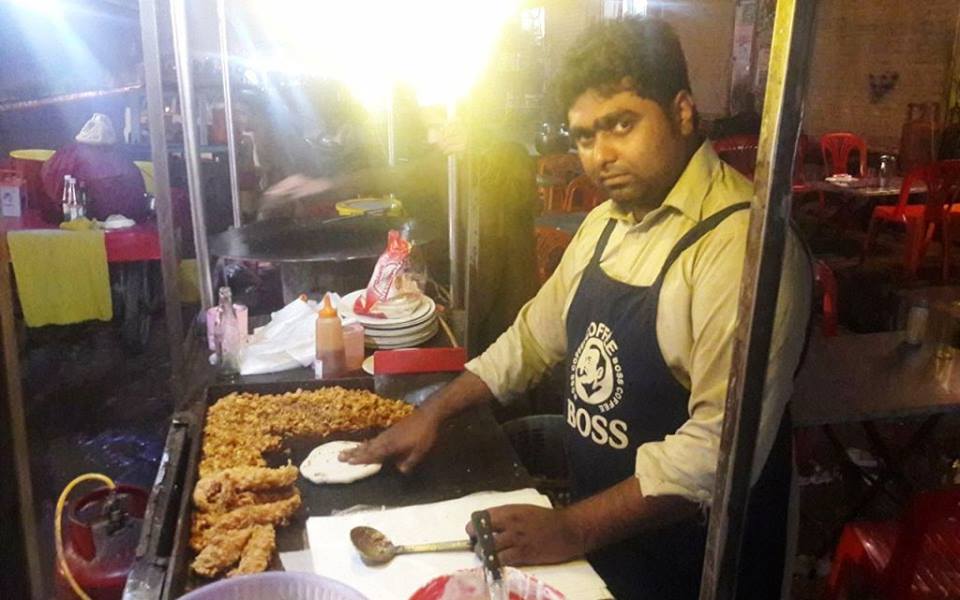 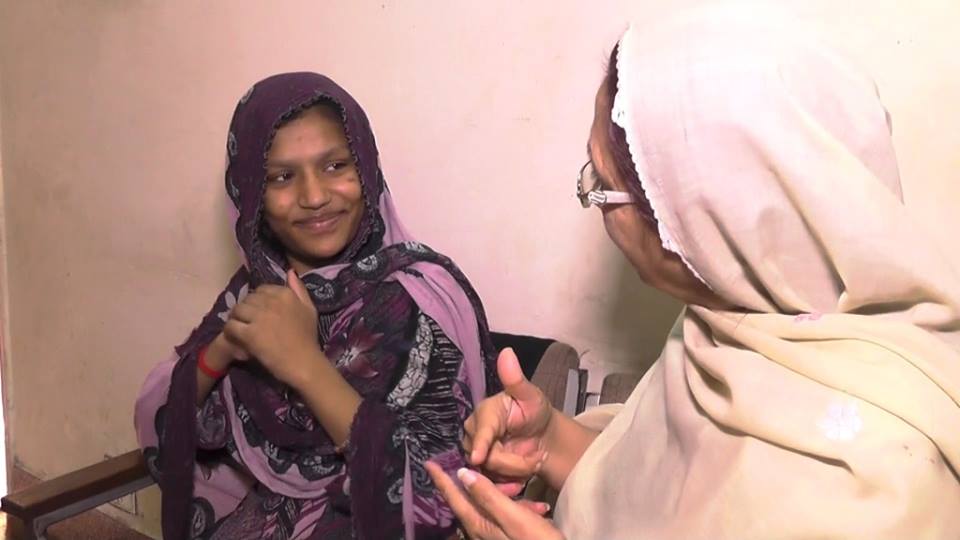 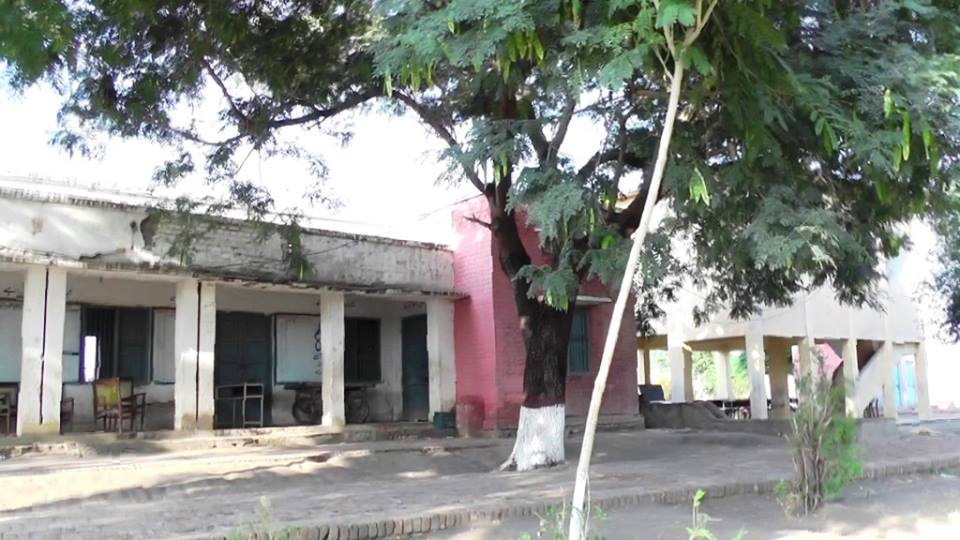 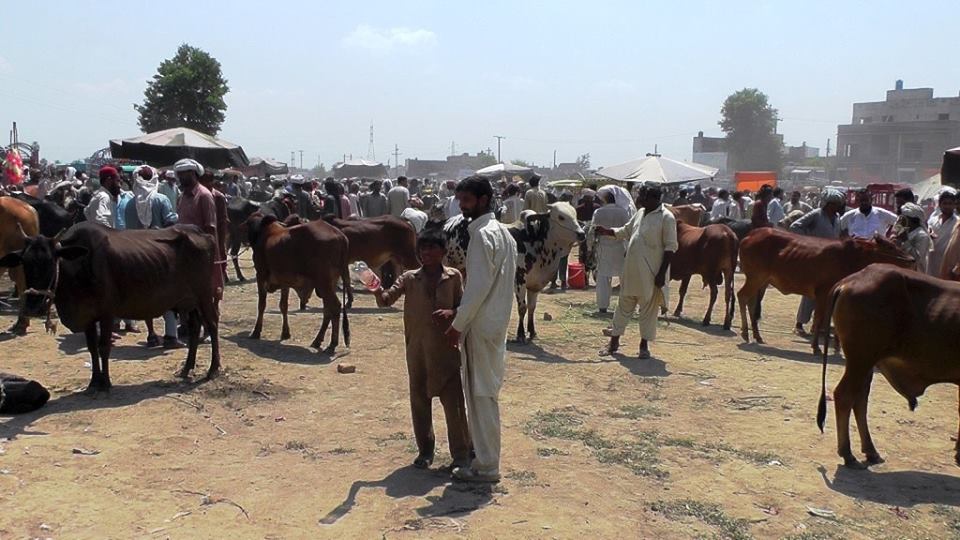 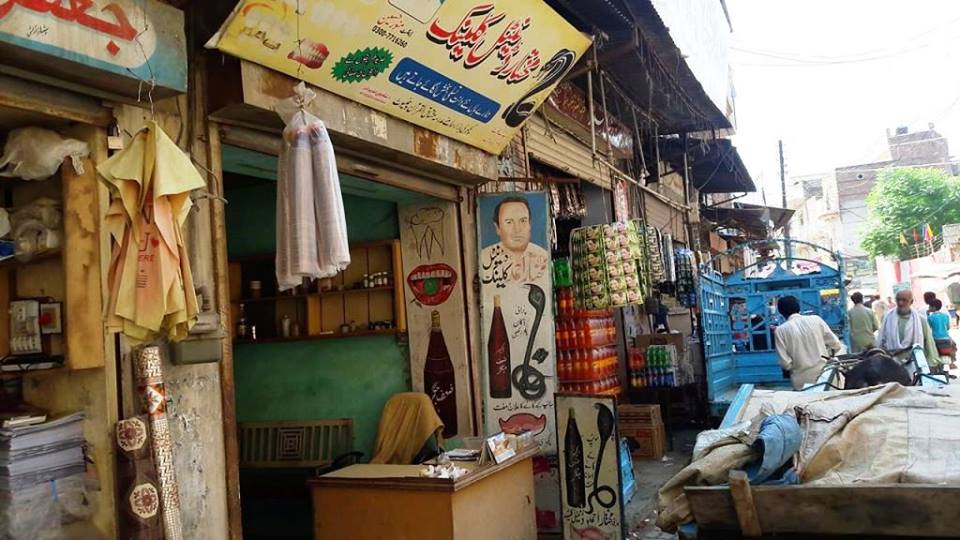 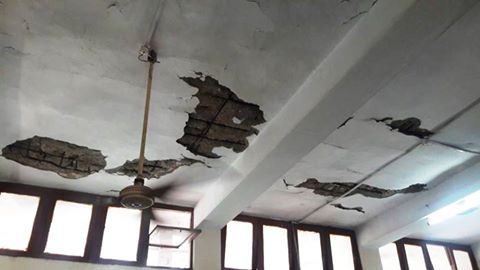 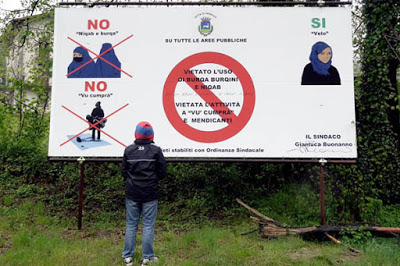 Burkini ban evokes a deadly past

Recently, pictures of French police ordering the removal of a burkini worn by a woman at a beach have gone viral on media. In a separate incident, a mosque construction in a Georgia county is facing strong opposition from locals.

To add insight, the caliph of Islam Mirza Masroor Ahmad (fifth supreme head of the Worldwide Ahmadiyya Muslim Community) has advised Western powers to choke off funding channels to ISIS to stop them in their tracks and defeat them once and for all. If only the intentions of world powers are pure and hellbent on stopping terrorism.

Banning burkinis and mosques is no solution, but an invitation for more division and religious apartheid. This in actuality isÂ DÃ©jÃ  vuÂ all over again, a reminder of a deadly past that Europeans suffered during World War II. But back then it was not the Muslims but rather Jews that suffered state-backed apartheid and persecution. We all know too well the consequences of that.

To conclude, it is sad to see the world is still divided and seeks to avenge the wrong people in this instance. 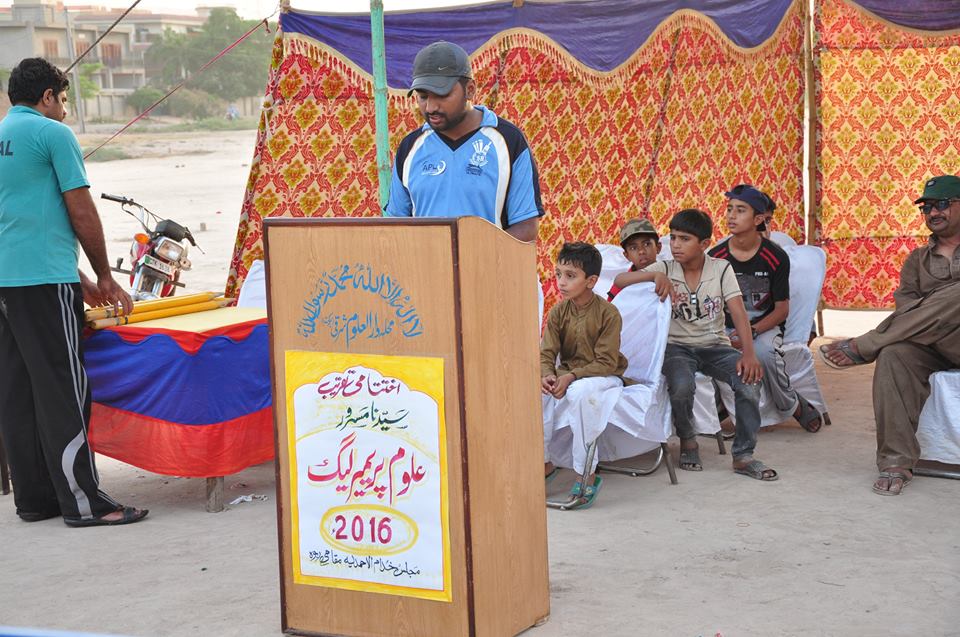 This year after successful APL 2016 now its time for second mega event APL under 19. This event is organized by Aloom Block. There are five teams in this edition. They will play matches with each other. All matches will be held in Ghor Dur ground. Opening ceremony chief guest was Mr. Abbas Ahmad SB Naib Muhtamim Muqami. Nigran Block of Aloom B Block Waqar Ahmad Ghumman SB took this fruitful initiative for the betterment of youth. The first league was completed before Ramzan. 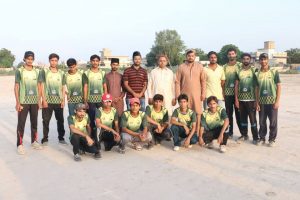 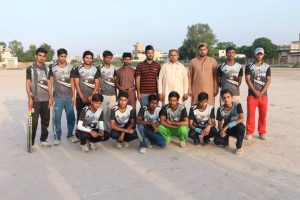 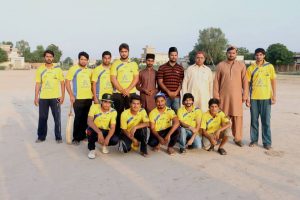 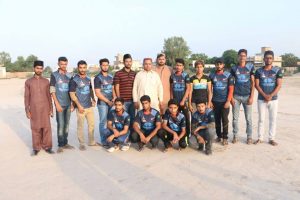 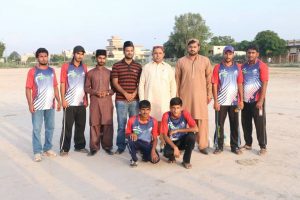 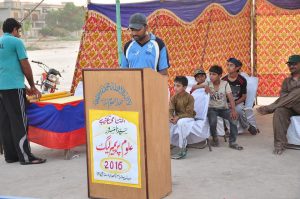 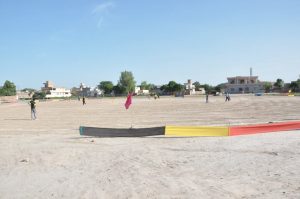 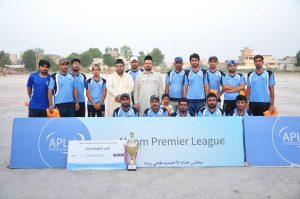 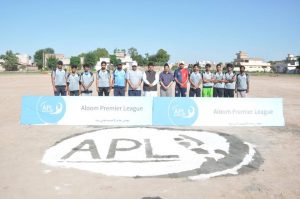 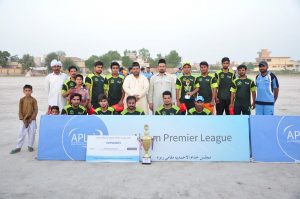 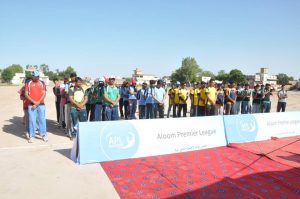 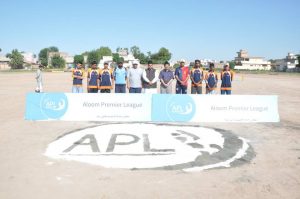 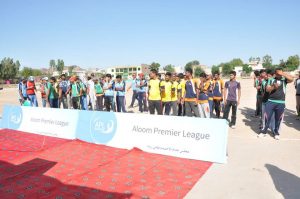 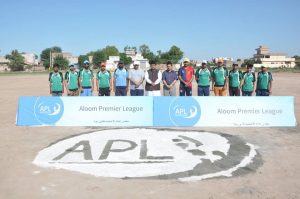 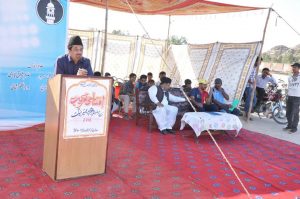 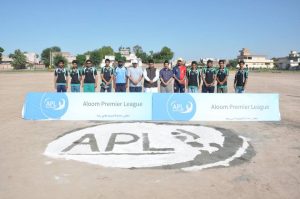 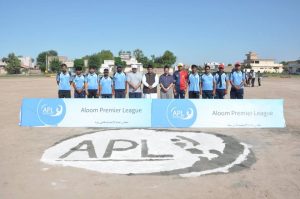 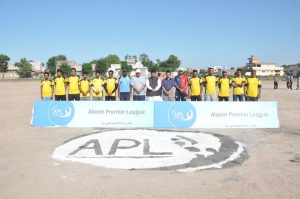 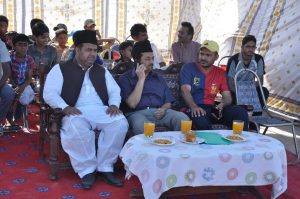 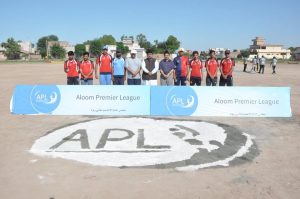 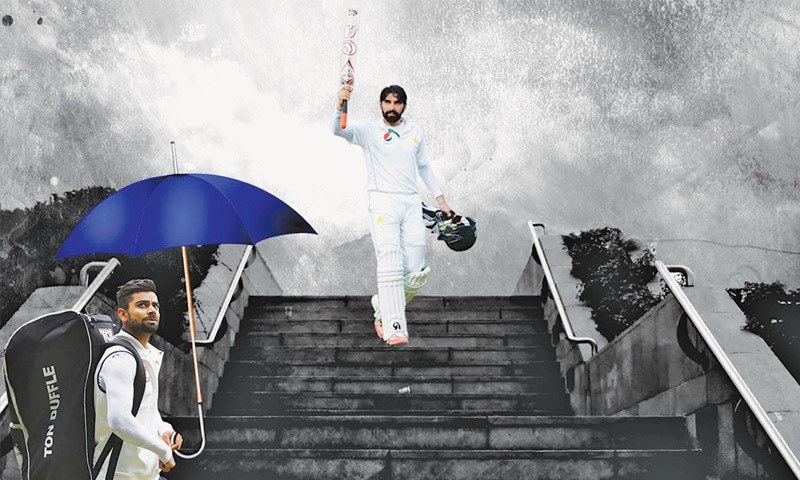 On top of the cricket world!

On top of the cricket world!

Nothing succeeds like success, it is said. And it is said for a reason. With success we can simply shove everything else aside and push it under the rug. To bask in the glory of success â€” howsoever transient it may well be â€” is something that falls within the domain of acceptable human behaviour. Having said that, letâ€™s enjoy for now being the Numero Uno Test side in the world. It sounds good. It does.

A bit too much had to happen around the world to make it possible for Pakistan, but now that it has all happened, there is no, absolutely no reason not to bask in the glory of the moment. For a team long deprived of home conditions, it is but a thing to rejoice. The only problem one can see cropping up out of this otherwise wonderful moment is that it might work as a lullaby to the ears of those running the show administratively when the fact of the matter is that Pakistanâ€™s position as the top Test nation is not because of them; it is despite them being around.

The superficial, if not superfluous, interventions like the military boot camp and a merry-go-round involving fancy designations and the same old faces canâ€™t take the team forward, but everyone will chip in with their acts of wonder (more perceived than actual), proving the maxim right that success has many fathers while defeat is an orphan.