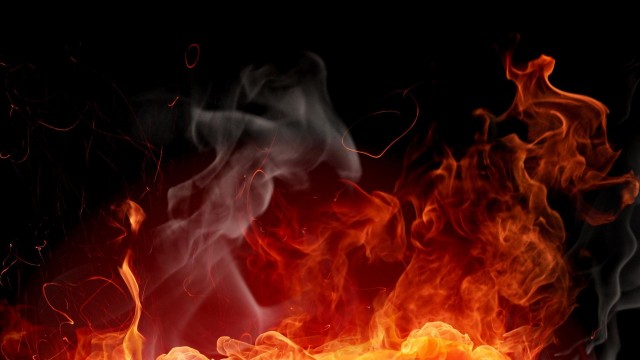 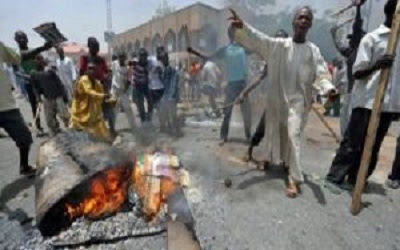 At least eight people were killed after a Muslim mob in northern Nigeria torched the house of a man who tried to save a Christian student accused of blasphemy, police said on Tuesday.

â€œEight people were killed in the house by the mob over the alleged blasphemyâ€ Zamfara state police spokesperson Shehu Mohammed told media of the incident, which happened on Monday.

He said the mob of Muslim students in the town of Talata Mafara were enraged over alleged derogatory comments about the Prophet Mohammed by their Christian schoolmate, who they attacked.

He said the victim was rescued by a passerby, a Muslim who rushed him to the police station for safety.

The mob then burned down the house of the rescuer with eight people inside.

â€œThe man who rescued the student and his wife were not among the dead,â€ the police spokesman said.

He said police has imposed a dusk-to-dawn curfew in the town while the studentsâ€™ school has been closed down to prevent further violence.

Ethnic and sectarian clashes have claimed thousands of lives in the country in recent years.