Perspective: â€˜Meet a Muslimâ€™ event helps to break down barriers 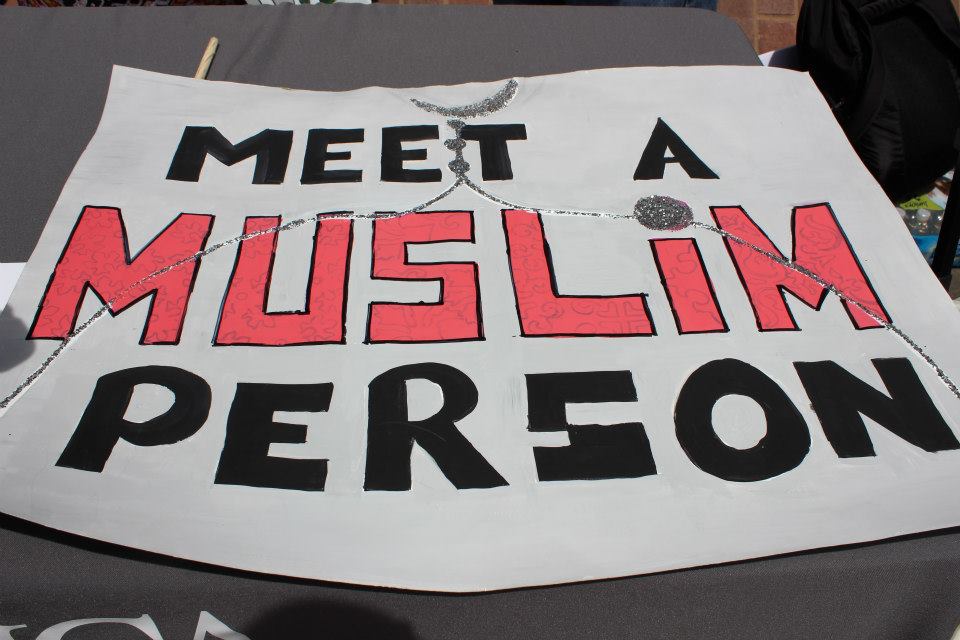 A few weeks back, I got a frantic call from the president of my congregation, the Ahmadiyya Muslim Community, asking me to attend a dinner that evening. This dinner had a title: Meet a Muslim. It was graciously organized by a friend of the community, Robert Stall, who is a member of the Building Bridges foundation. I immediately knew I had to clear my schedule and make this dinner. It was far too important to miss.

Following a spate of extremist violence in Europe and here in America over the past year, polls have been reporting that anti-Muslim sentiment is at an all-time high. One reason for this is that an estimated 60 percent of Americans have never met a Muslim.

This means their perception of Islam is mostly shaped by headline news and images drawn from extremist violence. But once you have had the occasion to meet and speak with a Muslim, it has a â€œlove-thy-neighborâ€ humanizing effect that can change perceptions dramatically. Muslims have jobs, watch sports, argue with their kids and take vacations. And we cherish the opportunity to respond to peopleâ€™s fears and anxieties about our religion, and to wrest back the narrative hijacked by extremists.

The dinner turned out to be a wonderful interfaith experience and an affirmation of our common humanity. There were about 20 people; among them Jews, Christians, agnostics and Muslims. We prompted our hosts to ask us what questions they have in their minds about Islam. Is it Sharia law? Why were Muhammad and his companions in military engagement? Are the extremists following Islam? Who was Mirza Ghulam Ahmad and why do millions of Muslims today believe him to be the Messiah foretold by Muhammad and Jesus?

I recently attended the Erie County Fair where the Ahmadiyya Muslim Community had a stall. The fair, one of the largest of its kind in the country, attracts around a million people over 10 days. It is a golden opportunity to engage numerous people, address their anxieties and educate them about what most Muslims really believe and what Islam really teaches. I was humbled by how many people stopped at our stall to welcome our presence and expressed how needed such engagement was.

Those who pander to extreme far-right ideas, whether in certain Muslim lands or with political rhetoric here in America, want to see us divided. They want the narrative to be about â€œus versus them.â€ They donâ€™t want us meeting, greeting and talking. But this is really a clash of the like-minded; those who seek the common good versus those who seek to sow discord. So, do your bit to fight the war on terror and defeat the political campaign rhetoric of the far right; come out and meet a Muslim.