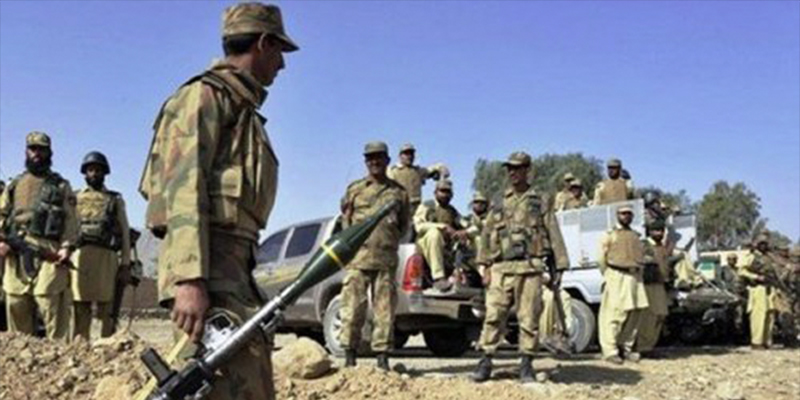 ISLAMABAD: The Pakistan Army announced the launch of an operation along the Pak-Afghan border in Rajgal valley on Tuesday.

An Inter Services Public Relations (ISPR) statement said the operation was launched “to reinforce troop deployment in Rajgal valley to effectively check and guard against” movement across the porous border in Khyber Agency.

The operation targets “movement on high mountains and all-weather passes in Khyber Agency,” the statement said.

Rajgal valley is located in northern Tirah in Khyber Agency.

Despite heavy military presence on both sides of the border, cross-border movements of militants (in both ways) have been a major area of concern. Investigation into the Bacha Khan University Attack in January established that the mastermind, planners and handlers had used Afghan soil and telecommunication network for executing the deadly strike.

The government has been under persistent pressure from the military to accelerate the steps that were required for an effective execution of its counterterrorism strategy â”€ known as the National Action Plan (NAP), a policy agreed by consensus by all political parties after the December 2014 Army Public School tragedy.