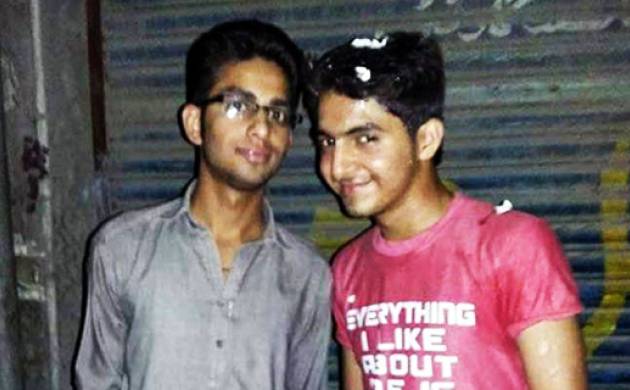 Two Hindu teenagers were shot in Pakistan’s Sindh province over allegations of Quran desecration, on Wednesday, while another was arrested for blasphemy. One of the victims, 17-year-old Dewan Sateesh Kumar, succumbed to his injuries while his friend Avinash is in a critical condition, Dawn reported.

Tension ran high in Mehran Samejo village in Ghotki district after a Hindu man, Amar Lal, who was said to be mentally unstable, allegedly desecrated a holy book.According to reports, Amar, who has been arrested, was a drug addict and was living in a mosque after converting to Islam a few months ago.

After the incident, local religious leaders along with several agitated people took to streets.

During a protest, some men riding on motorbikes fired at two Hindu youths who were sitting outside a tea stall in Mirpur Mathelo area.

In the attack, one of the youths, Dewan Sateesh Kumar, 17, was killed while another was critically injured, Senior Superintendent of Police (SSP) Masood Ahmed Bangash said.

Sateesh was a businessman.

Local leaders of the Hindu community have demanded the protection of their lives and properties in the wake of the tensions.

Bangash said that police with the help of Rangers are trying to diffuse the tense situation.

According to reports, all towns of the Ghotki district remained closed today.

Leaders of local religious parties have demanded severe punishment for Amar, who has been booked for blasphemy and shifted to an undisclosed location by police.

Sindh has the biggest population of Hindus in Pakistan.