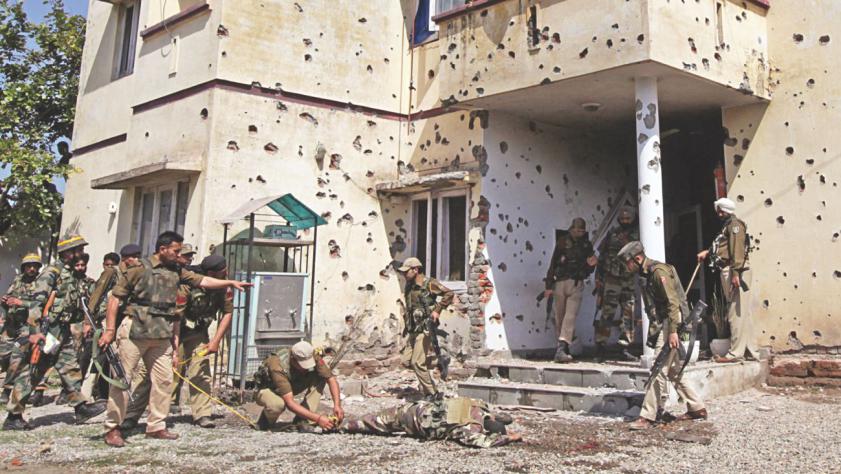 A section of the Indian media has faced criticism by fellow journalists for speaking against the human rights abuses carried out by Indian security forces in India-held Kashmir, however, Jamaat-ud-Dawa (JuD) chief Hafiz Saeed praised the Indian journalists for supporting Kashmiri people.

India’s senior journalist and consulting editor with NDTV, Barkha Dutt, spoke against the state’s atrocities in held Kashmir following which she was met with criticism by Times Now President and Editor-in-Chief Arnab Goswami.

Goswami criticised the section of “pseudo-liberals” in his programme, without naming any, for “compromising national security” and “supporting Pakistan”.