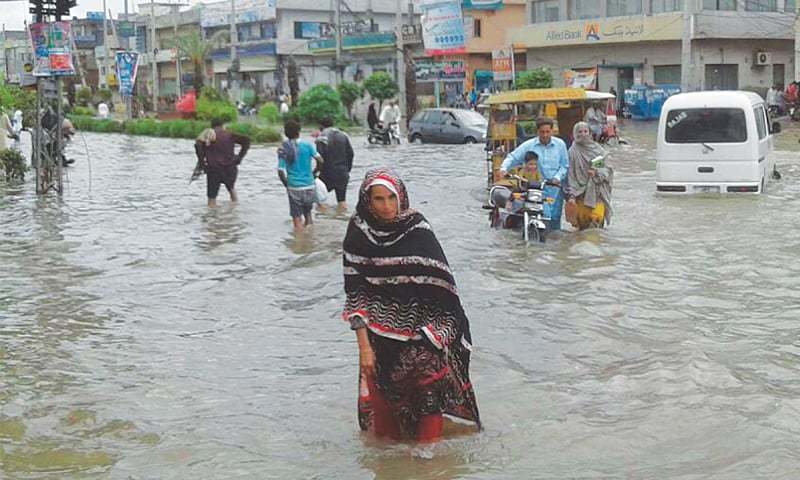 PESHAWAR/LAHORE: At least 22 people were killed and over 60 others injured as widespread downpour and flash floods wreaked havoc in parts of Khyber Pakhtunkhwa and Punjab on Wednesday.

The Provincial Disaster Management Authority (PDMA) said in a statement that three people lost their lives in Abbottabad and two in Upper Dir in rain-related incidents. Three people were injured in the two districts. It said two houses in Haripur and one residential quarter in Abbottabad collapsed.