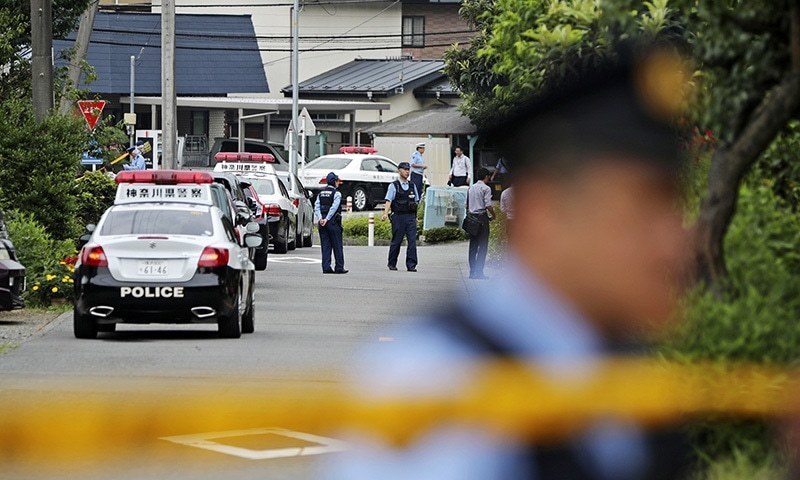 SAGAMIHARA: At least 19 people were killed when a knife-wielding man went on the rampage at a Japanese care centre for the mentally disabled on Tuesday, officials said.

A 26-year-old man who said he was a former employee of the facility later turned himself in at a police station, admitting to officers: â€œI did it.â€

According to the Asahi Shimbun daily, he also said: â€œThe disabled should all disappear.â€