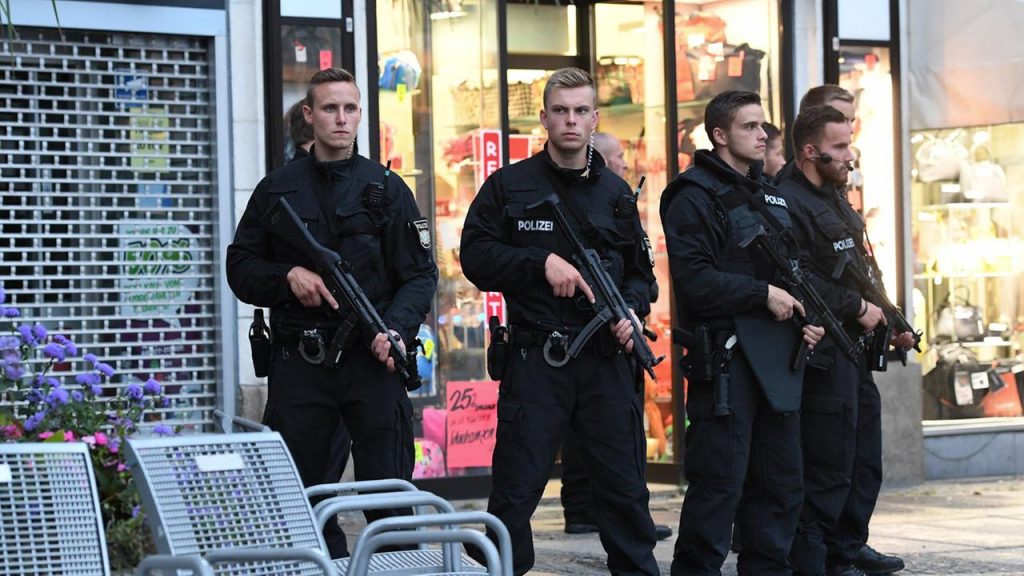 MUNICH: The teenager behind Friday’s deadly shooting rampage at a Munich mall had planned his attack for a year and chose his victims at random, investigators said Sunday.

Bavarian investigator Robert Heimberger said the shooter, an 18-year-old German-Iranian identified only as David S., visited the site of a previous school shooting in the German town of Winnenden and took photographs last year, then set about planning the attack in which he killed nine and wounded some three dozen others before taking his own life.

“He had been planning this crime since last summer,” Heimberger told reporters.

He said there were “many more terabytes” of information to evaluate, and that the teenager’s brother and parents were still not emotionally up to being interrogated by police.