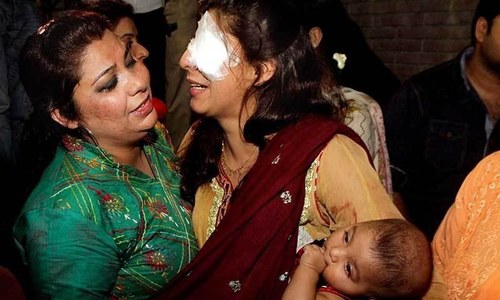 LAHORE: The Counter Terrorism Department (CTD) is groping around in the dark for the arrest of the mastermind as well as facilitators of the suicide blast in Gulshan-i-Iqbal park even about four months after the incident. Over 70 innocent people had died and nearly 300 others sustained injuries.

The blast at the heavily crowded park was declared as the countryâ€™s most devastating tragedy in which the anti-state elements had targeted innocent kids and women.