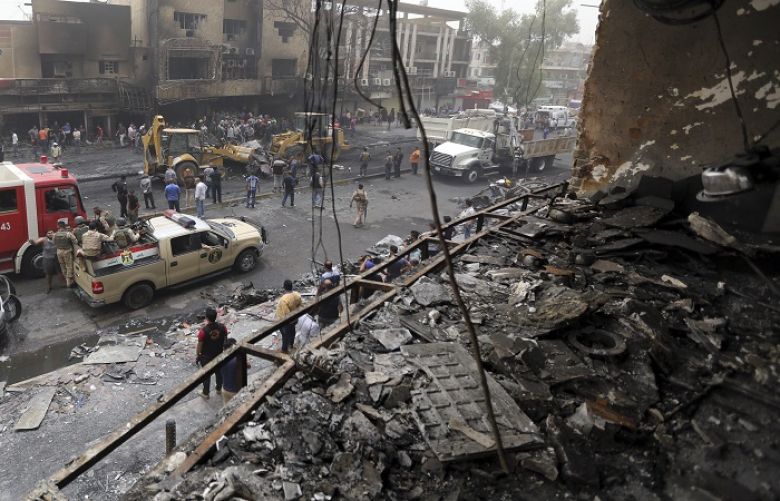 BAGHDAD: A suicide bomber struck near a checkpoint in northern Baghdad on Sunday, killing at least 12 people, Iraqi security, and medical officials said.

The blast also wounded at least 22 people, the officials said.

There was no immediate claim of responsibility for the attack, but the militant Islamic State (IS) group carries out frequent suicide bombings targeting both Iraqi security forces and civilians.

A suicide bomber targeted shoppers in Baghdad’s central Karrada district earlier this month, killing 292 people, while an attack on a Shia shrine in Balad, north of the capital, left 40 dead a few days later.