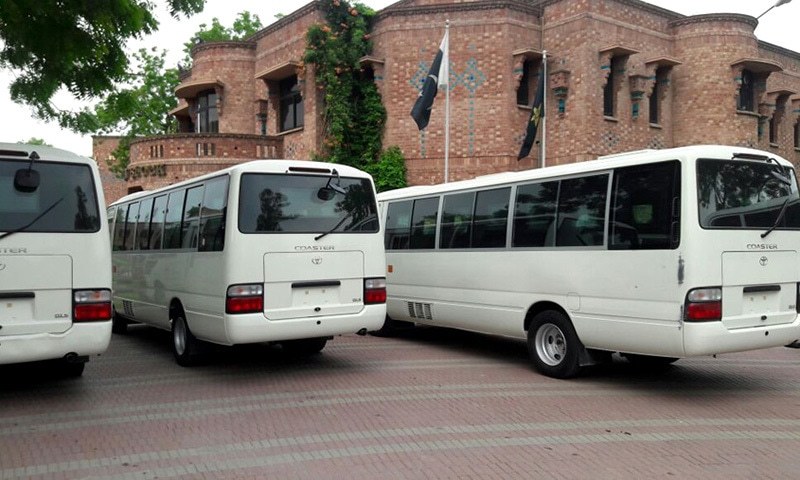 ISLAMABAD: The Pakistan Cricket Board (PCB) has bought four bulletproof buses as it tries to convince other teams to shed their security apprehensions and visit the country.

The incident has forced Pakistan to play their ‘home’ matches at the United Arab Emirates and the country has since remained starved of international cricket at home, barring Zimbabwe’s limited-overs tour in 2015.

“We have bought these four Coaster buses as part of our efforts to revive international cricket in the country,” a PCB spokesman told ESPNcricinfo.

“There will be high expectations from teams willing to visit Pakistan and we want to ensure that we provide them with the best possible arrangements. Having these bulletproof vehicles would play a major part in convincing teams (about security arrangements).”

The spokesman said PCB wanted to host the final of the Pakistan Super League, the inaugural edition of which was held in UAE earlier this year.

“We have to have discussions with the (overseas) players about their safety and security and I think this new addition in our security facilities will definitely give us an edge,” the spokesman said.

“Our ultimate goal is to revive international cricket, and we are doing our best to make sure we can.”