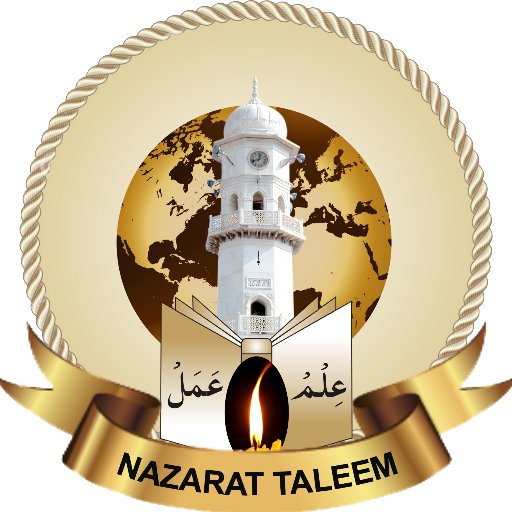 Agha Khan Board has announced the annual exam results of 2016 Matriculation and Higher Secondary. And Students from Rabwah Once again Claimed positions in the top 3. Two Students of Nazarat Taleem named Mariam Ehsan and Shehla Tanveer Both Stood 3rd In Matriculation Exams 2016 AKUEB.
iRabwah congratulates both of these Students and wished them successful future ahead 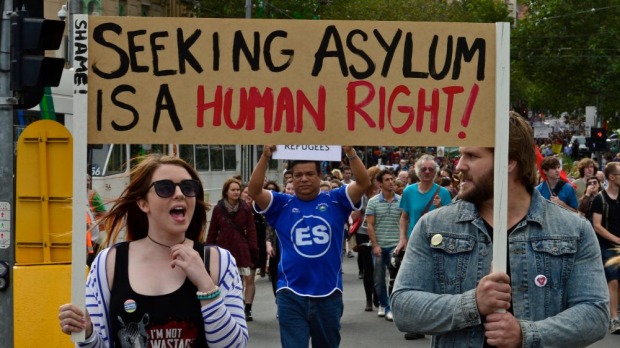 Ahmadi fleeing from Pakistan and seeking asylum in Thailand

Ahmadi fleeing from Pakistan and seeking asylum in Thailand

Bangkok is a city celebrated for its beauty and tradition, and also one notorious for a nefarious underbelly, driven largely by the same tourist market that buttresses the Thai economy. Itâ€™s an unfair reputation that has ignored or quickly forgotten the human lives that stay here, beneath the gloss and grit filtered into movies and documentaries, among the outskirts.

The first part of this series covered the lives of Christians, who fled persecution in Pakistan, and are staying in Thailand hoping to support their families over the one to five years it will take for them to be processed by the United Nations High Commissioner for Refugees. The unfortunate among them are caught by Thai authorities with expired Visas, and unable to pay the fines of overstaying they are then sent to the Immigration Detention Center (IDC), a jail exclusively for immigrants and asylum seekers. Among the thousands seeking asylum in Thailand is another group from Pakistan, largely unknown to the world, called the Ahmadi. Having been killed, bombed, tortured, and arrested in their home country they have fled to Bangkok, hoping against hope their pain might be understood, and that they also might finally find somewhere they can live safely and in peace.

Below is a personal account of an Ahmadi woman facing exactly this fate, as well as stories from those inside the IDC of the squalid, violent, and dangerous conditions they say they faced inside. All names in this piece have been changed or withheld for the protection of those interviewed.
The Ahmadi
Ahmadiyya Islam began in 19th Century Colonial British India before Pakistan and India became mutually independent. The sect was founded by Mirza Ghulam Ahmad who claimed to be the Mahdi, the Messiah Islam awaits to bring the end days and the second coming of Jesus (Isa).

Mirza saw the origins of Islam as peaceful, and sought a return to this, emphasizing his presence as a fulfillment of Islamic prophecy and embodiment of the pacifist yet divinely authoritative nature of Jesus. Ahmadiyya Muslims refer to themselves as Ahmadi, with millions of followers around the world.
For their success in spreading globally, the Ahmadi have also been met with a great deal of resistance and in many cases persecution.

Ahmadis are viewed by many as innovators, heretics, and non-believers. In Pakistan, Indonesia, and Bangladesh they have often been the targets of assassinations, mob attacks, arbitrary arrests and harassment by authorities, as well as countless human rights violations. Their ties to the Colonial era, similar to Christians in Pakistan and across Asia, have helped further make them scapegoats as agents of the West infiltrating and altering the culture and people. In a time where the Pakistani Government is at war with the Taliban, the United States is carrying out drone strikes periodically, the possibility of war the India is constant and looming, and political parties inside the country have been assassinating each otherâ€™s members and leadership for decades, it is clear how easily people become fearful of each other, and in particular those most different from themselves. It has become equally clear that those who suffer most from this divisions are those most vulnerable, unprotected, and under-represented inside of the society.
As a result, the Ahmadi have been fleeing places of persecution for a long time, where for instance many have been livings inside of the United Kingdom for generations. Waves of people trying to escape continue to overflow out of the country and many have arrived in Thailand, where they have sought to be accepted as refugees by the United Nations High Commissioner for Refugees (UNHCR). The process has taken years for many, and like the Pakistani Christians mentioned in part one of this series, they have tragically few options for survival while they wait.