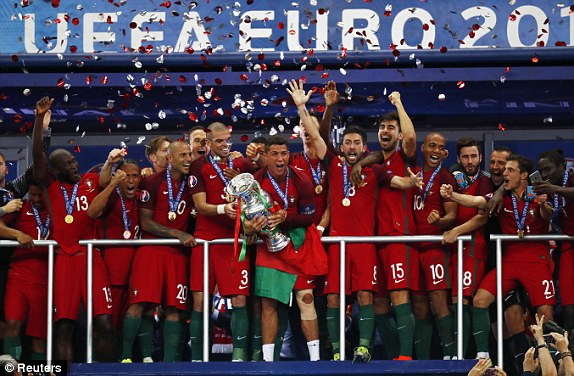 PARIS: Cristiano Ronaldo cried twice in the Euro 2016 final on Sunday, once when he was stretchered off injured and again when he limped back on in joy after his Portugal teammates claimed a historic win over France.

When he succumbed to a knee injury midway through the first half at the Stade de France, it looked set to be a miserable night for the three-time World Player of the Year. 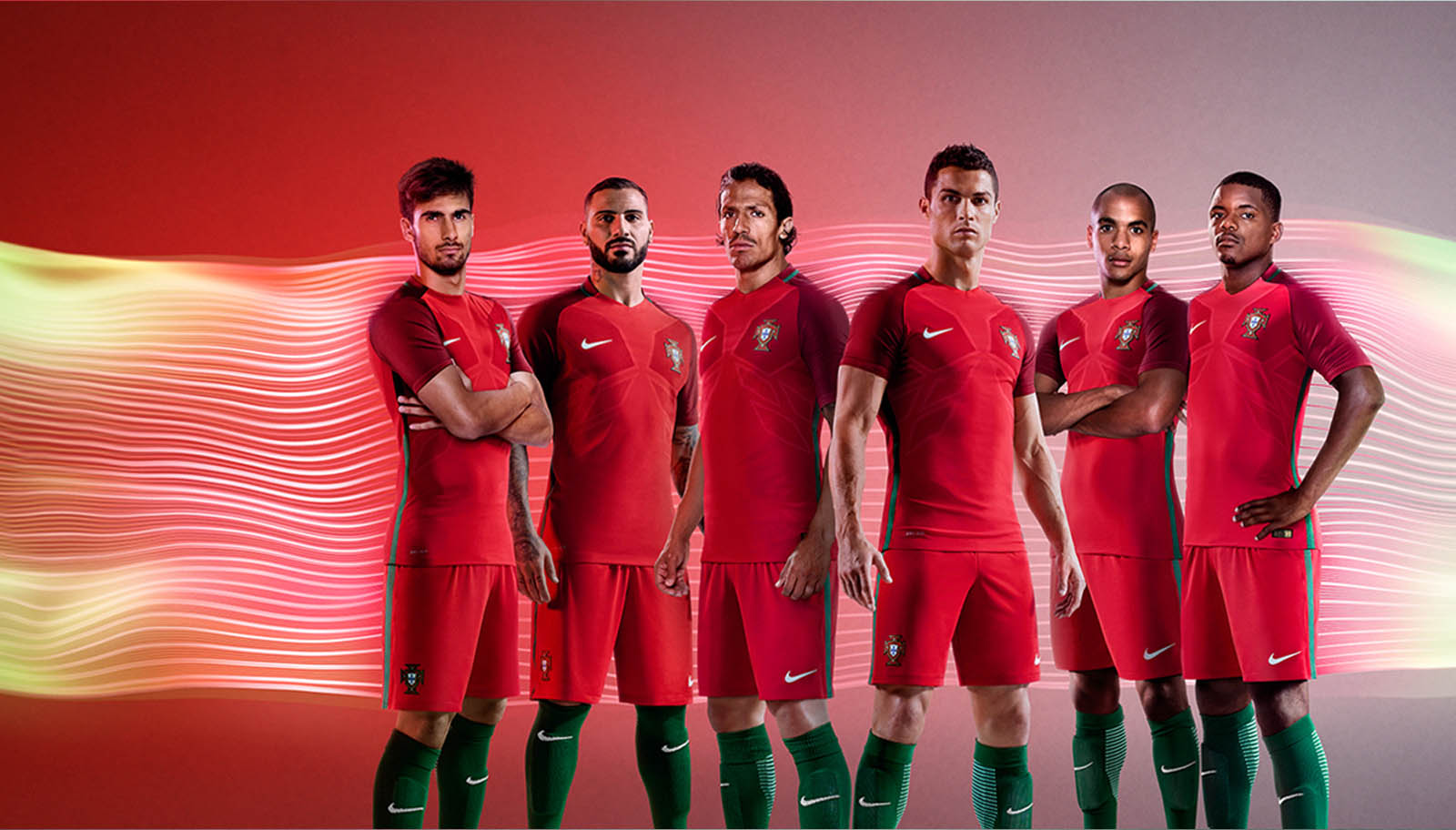 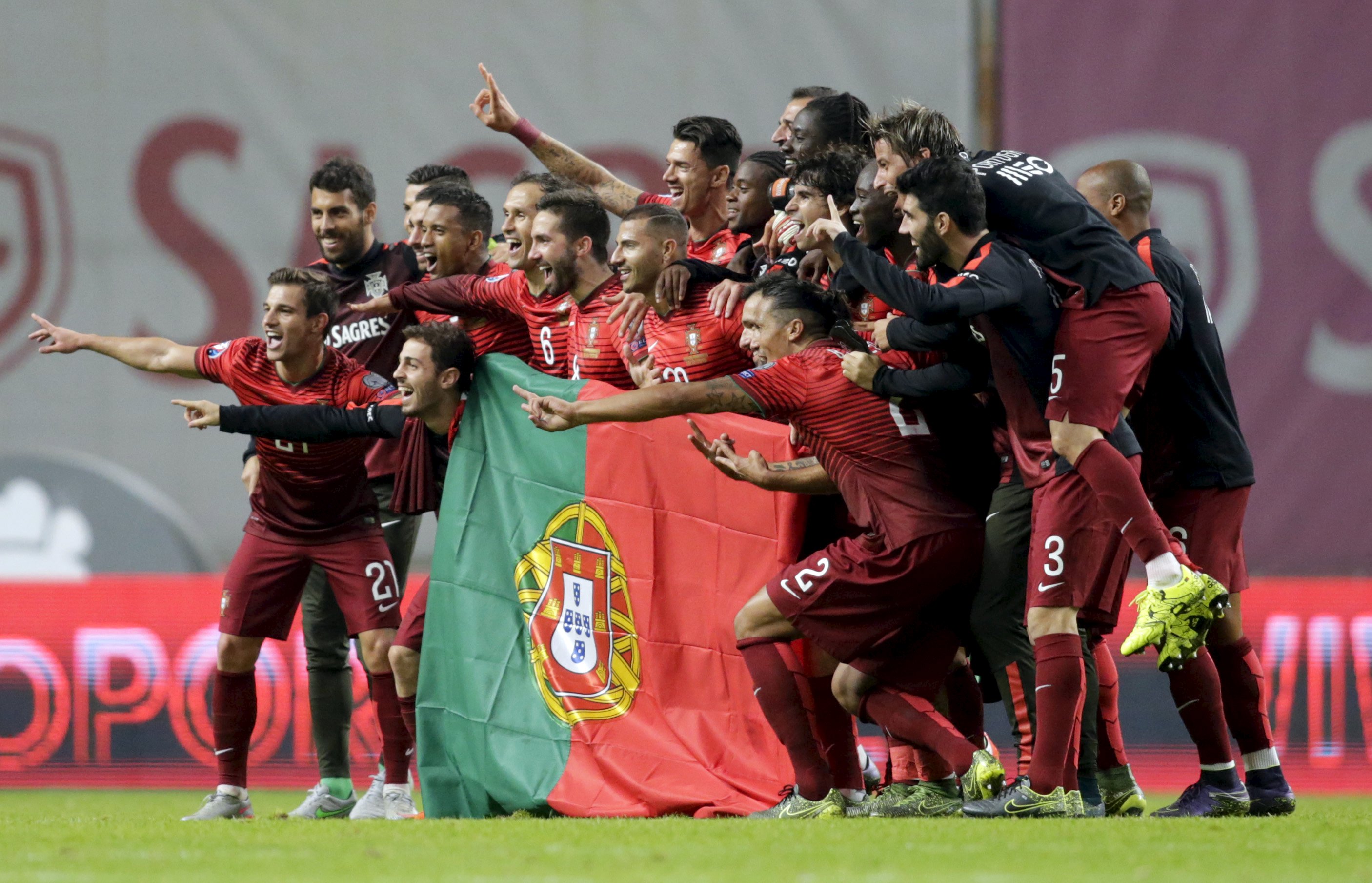 Portugal’s team poses with the flag of Portugal at the end their Euro 2016 qualifying soccer match against Denmark at Municipal Stadium in Braga, Portugal, October 8, 2015. REUTERS/Miguel Vidal 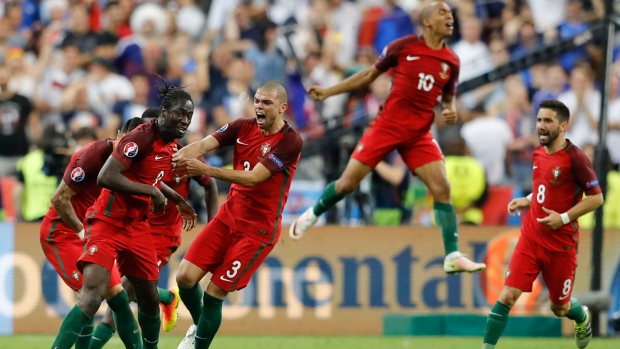 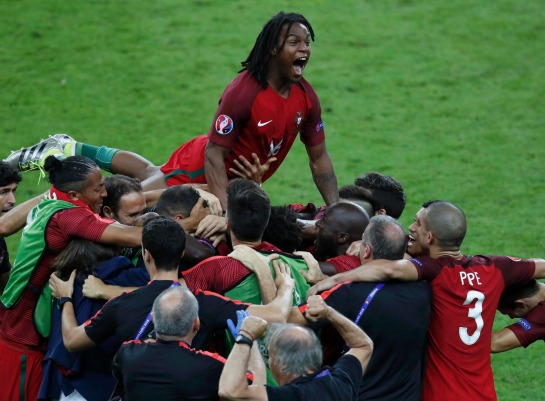