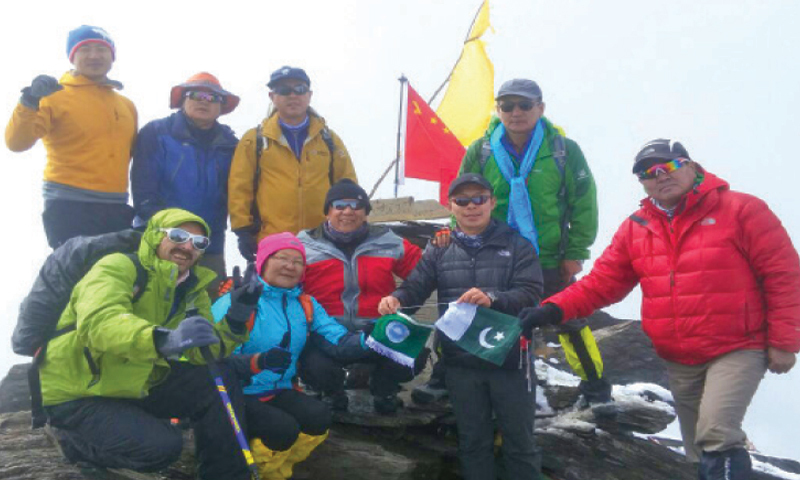 Hailing from Chilas in Gilgit-Baltistan, Quraishi was the only Pakistani in a group of three Chinese, four Taiwanese, four Mongols and four Korean climbers.

The expedition was launched on June 9 and continued till June 15 aimed at encouraging mountaineering and drawing attention to smaller peaks between 5,000 metres and 6,000 metres.