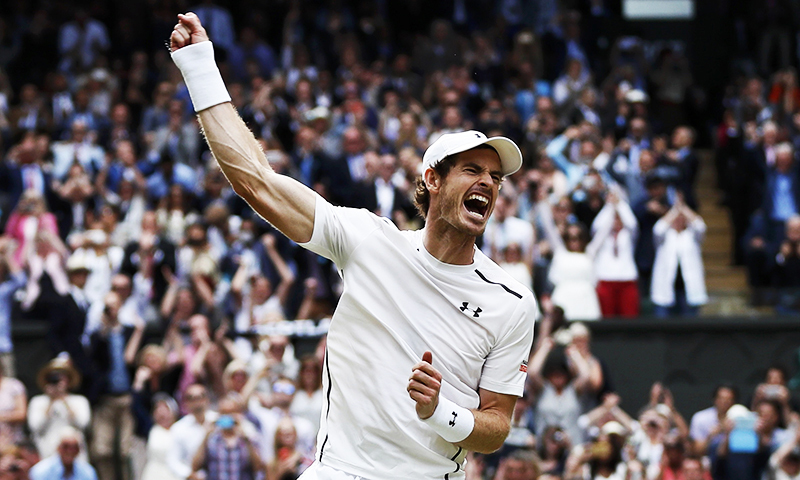 Appearing in his 11th final at the majors, but his first against an opponent other than Novak Djokovic and Roger Federer, the Scot shattered Raonic’s hopes of becoming the first Canadian to win a Grand Slam crown.
Source (Dawn News)