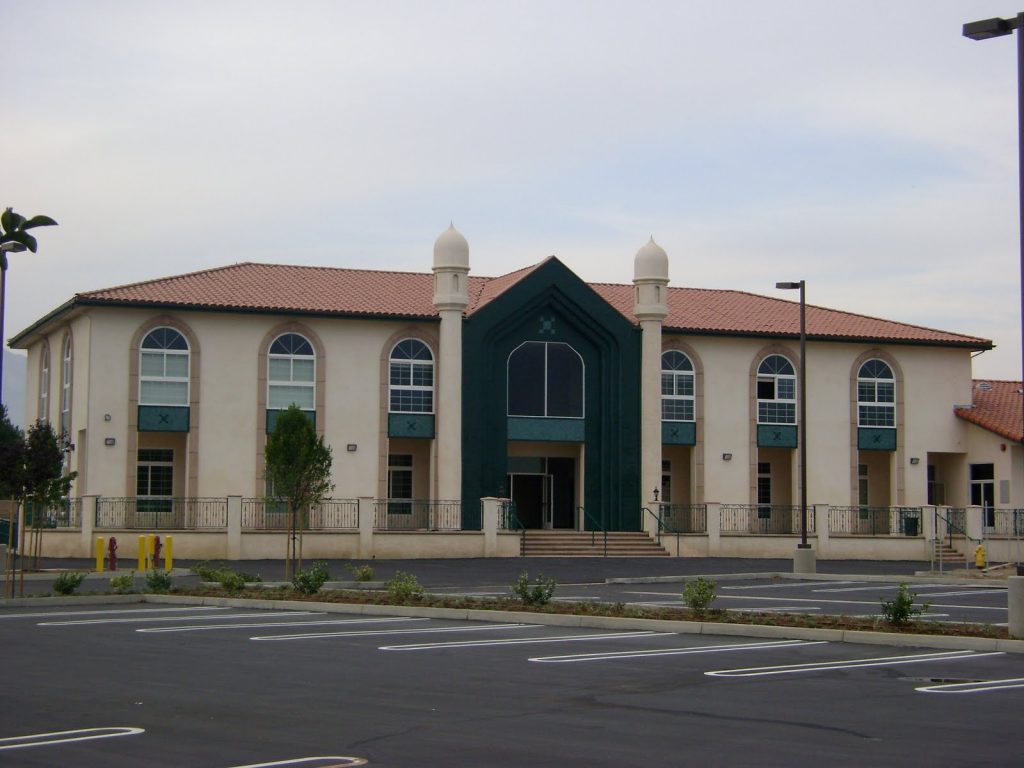 The Los Angeles chapter of the Ahmadiyya Muslim Community hosted â€œMuslims For Loyaltyâ€ on Saturday evening at the Baitul Hameed Mosque in Chino.

The event, in its second consecutive year at the mosque, is part of a national campaign â€œwhere we celebrate what it means to be Muslims living in America,â€ chapter president Ahsan Khan wrote in an email.

In addition to occurring during the holy month of Ramadan, the event coincided with the Fourth of July weekend.

â€œ This is an opportunity to recognize law enforcement and public officials for serving this country and protecting us,â€ Khan wrote. â€œIt is also an opportunity for us to break our fast during the holy month of Ramadan with our friends and neighbors. â€

The event featured remarks from local civic, church and law enforcement leaders and from the imam, according to Khan. Congresswoman Norma Torres, representing the 35th District that includes the mosque, was the keynote presenter.

Torres spoke â€œabout how important it is to gain a better understanding of our neighbors and their culture in order to break down negative stereotypes,â€ spokesperson Anna GonzÃ¡lez wrote in an email. She also recognizes â€œhow much the Chino mosque and other Muslim organizations in the district have worked to educate the broader community about their faith and have been active partners with local officials in efforts to create a safe, thriving community.â€