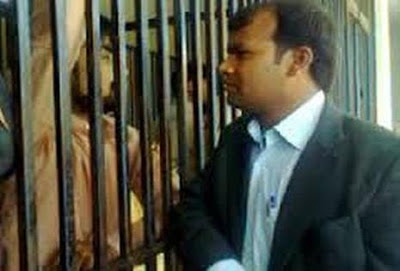 Lahore: July 2, 2016. (PCP) According to a prayer request of Legal Evangelical Association Development LEAD, Sardar Mushtaq Gill, a Christian human rights defender, at high risk goes in hiding after physical attack -security considerations for him and his family lives.

He has also earlier expressed serious concern for his and his family safety after threats were issued by both religious motivated militants and extremists groups and the individual criminals; despite seeking protection from the authorities his call for security has been ignored.

Now he is at high risk, goes in hiding after physical attacks and life threats because of his human rights work for victims of blasphemy laws, victims of mob violence, victims of forced conversion to Islam and victims of forced into Islamic marriages and rape victims. He is Christian rights lawyer who risks his life for the promotion and protection of fundamental rights for all in Pakistan and boldly criticizes the misuse of blasphemy laws against religious minorities particularly against Christians in Pakistan.