Over 200 dead in Baghdad bombing as Iraq mourns 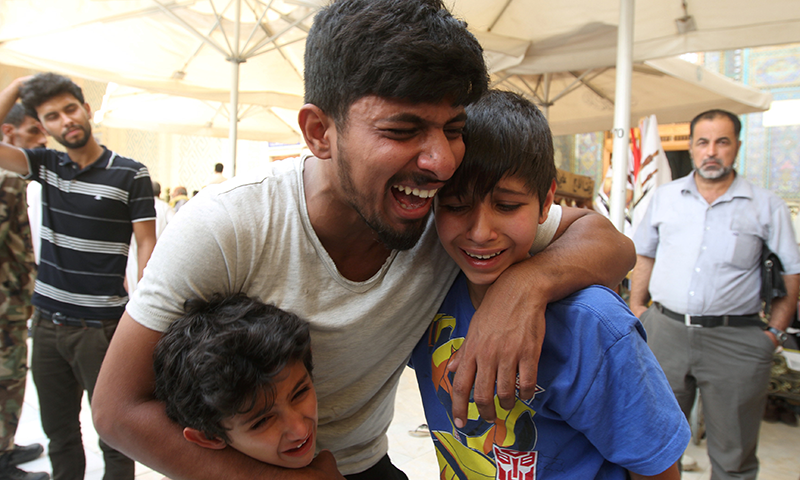 Over 200 dead in Baghdad bombing as Iraq mourns

BAGHDAD: Iraq begins three days of national mourning on Monday for over 200 people killed by a suicide bombing in a busy Baghdad shopping district claimed by the militant Islamic State (IS) group, the deadliest attack in the capital this year.

At least 213 people were killed in Sunday’s Baghdad suicide bombing claimed by IS, officials said, making it one of the deadliest ever militant attacks in Iraq. 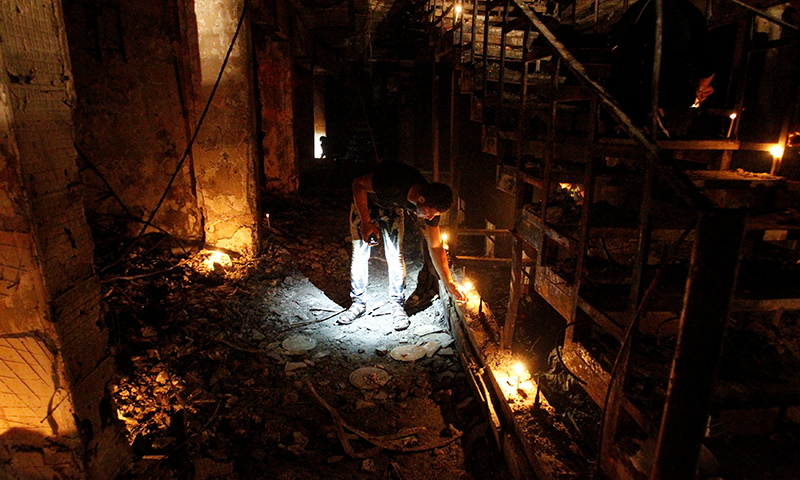 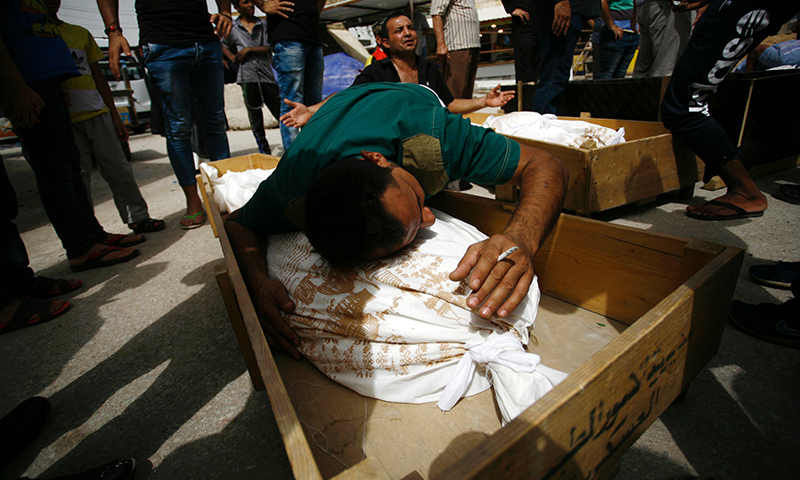 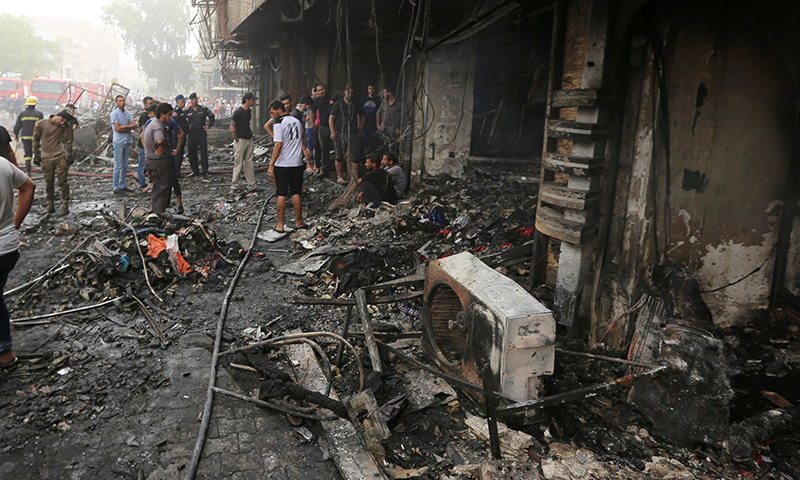