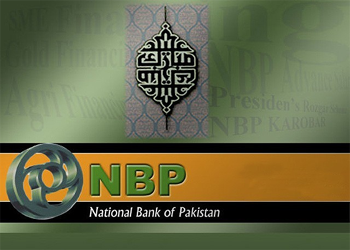 KARACHI: The National Bank of Pakistan (NBP) has announced that on Monday all its branches in the country will remain open till late in the evening, and will even arrange iftari for customers banking around that time.

The bank also issued a statement that disputed a news report captioned â€œPeople suffer as NBP online computer system breaks downâ€, which was published in Dawn on Sunday.

It said the bankâ€™s branches remained open till 8pm on June 29 and until midnight on June 30. During the period the bank processed over a million transactions worth over Rs100 billion.

â€œWe would like to clarify and give a true picture for the benefit of our customers,â€ the statement said. â€œOn July 2, 2016, our branches were opened at 8:00am but due to delay in availability of the [computer] system, as a result of extraordinary volume of transactions over the previous days and longer end of day processing, the branches could only service certain segments of customers. There was no system breakdown as reported in certain newspapers and our ATMs were fully functional and processed more than 250,000 transactions.

â€œIn addition, the management of the bank made arrangements that branches of NBP be kept open till late at night on July 2, 2016. As a result, the bank started serving all customers in the afternoon and continued serving until the last customer was served, including our valued pensioners and salaried persons throughout Pakistan.â€

The statement concluded by expressing regret over the inconvenience that might have been caused to customers.