Euro 2016: France thrash Iceland 5-2 in quarters, Germany next up 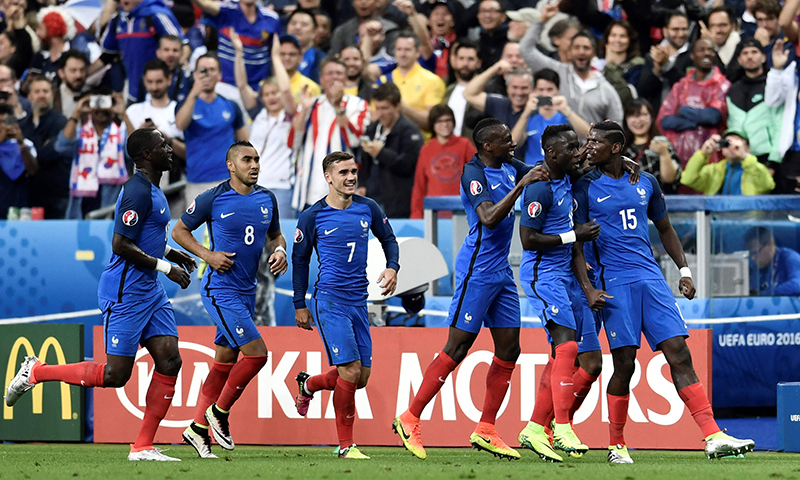 BEUNOS AIRES: Argentine football legend Diego Maradona and the country’s President Mauricio Macri urged Lionel Messi on Monday not to leave the national team despite his vow to quit after a humiliating defeat.

The Barcelona superstar left the field in tears after missing a spot-kick in the Copa America Centenario final shootout against Chile on Sunday.