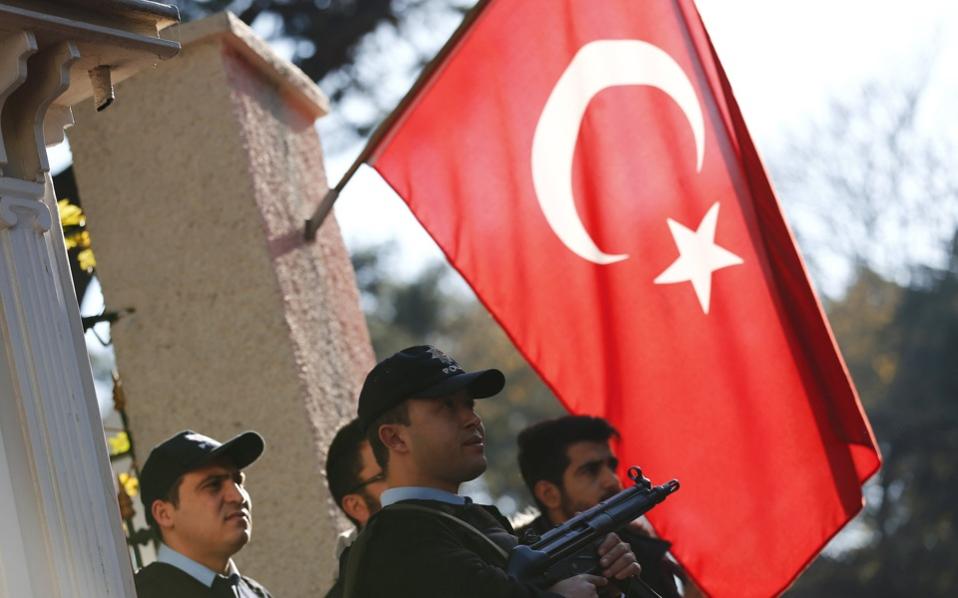 Turkey pays a price for the slow campaign against Islamic State.

Turkey suffered its 10th terrorist attack in less than a year on Tuesday when a coordinated suicide assault on Istanbulâ€™s Ataturk Airport killed 41 people and injured more than 200. The choice of target is noteworthy. Ataturk airport is one of the worldâ€™s busiest, processing some 42 million passengers and 314,000 commercial flights last year. Among the dead were citizens of China, Iran, Iraq, Jordan, Saudi Arabia, Tunisia, Ukraine and Uzbekistan, in addition to Turkish nationals. As terrorist atrocities go, itâ€™s hard to get more global than that.

All of this suggests the attack was the work of Islamic State, though the group hasnâ€™t taken credit at this writing. It fits a template of recent Islamic State attacks on the Brussels airport in March, on tourists near Istanbulâ€™s Blue Mosque in January, the downing of the Russian airliner over the Sinai peninsula in October, and the Bardo National Museum in Tunis in March 2015.

These terrorist spectaculars achieve multiple aims at once: They inflict casualties on multiple nationalities, shake confidence in government security forces, harm local economies and demonstrate the reach of Islamic State.

That should temper hopes that Islamic Stateâ€™s recent military setbacks in Iraq will offer relief from these sorts of attacks. The opposite might be true. Islamic State has now been territorially entrenched for years in Iraq and Syria, during which it has been able to radicalize and train thousands of recruits, including many with foreign passports. These jihadists will be paying lethal calls on crowded civilian targets for many more years, a deadly price for the Obama Administrationâ€™s gradualist policy against Islamic State and its willingness to allow Syria to descend into chaos.