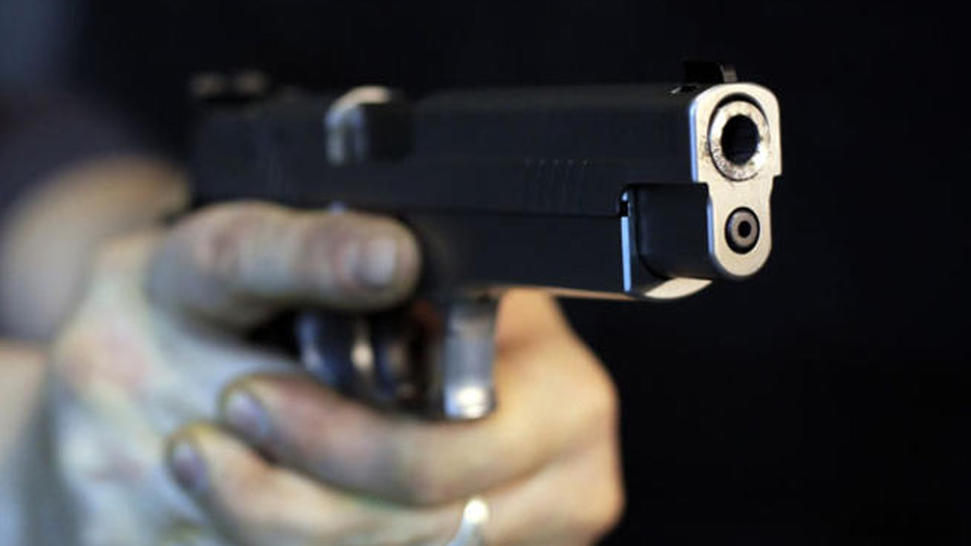 Today is â€œNational Day of Actionâ€ and several officials are holding a news conference to call for action to prevent gun violence.

Congresswoman Elizabeth Esty, Congresswoman Rosa DeLauro and Gov. Dannel P. Malloy will join advocates and public health experts at UConn Health Center in Farmington for a news conference.
They are calling on the U.S. House of Representatives to vote on gun control legislation.