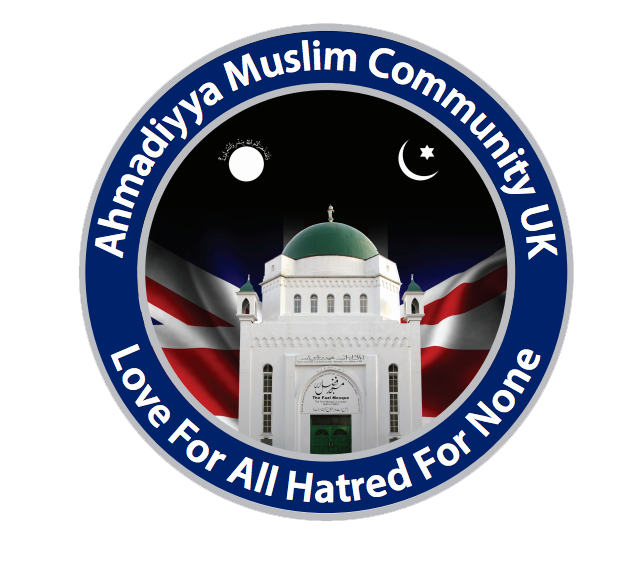 The worldwide Ahmadiyya Muslim Community’s headquarters in London issued aÂ statement of condolencesÂ and prayers following the terrorist attacks at Ata Turk Internation Airport in Istanbul, Turkey. The full text of the statement is given below:

“The Ahmadiyya Muslim Community condemns in the strongest possible terms the recent terrorist attack at Istanbul’s international airport in Turkey in which dozens of innocent people were brutally killed.

“We offer our sincere condolences to all who have been left bereaved or affected in any way. May God grant them patience at this time of untold grief and sadness.

“All forms of terror and extremism are completely against the true teachings of Islam. The Holy Quran has said that to kill even one innocent person is akin to killing all of mankind.”