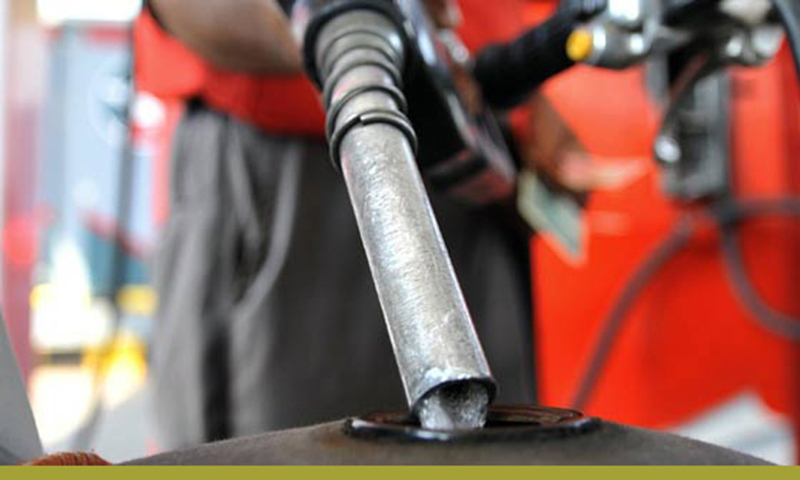 ISLAMABAD: Based on existing high rates, the Oil and Gas Regulatory Authority (Ogra) on Wednesday worked out up to 19.93 per cent increase in the prices of petroleum products for the month of July despite a fall in international prices.

An official said the government was likely to maintain all prices at the existing level to facilitate general public travelling ahead of Eidul Fitr next week. The prices could be brought down by up to 40pc if the general sales tax rate was revived to normal 17pc, he said hypothetically.